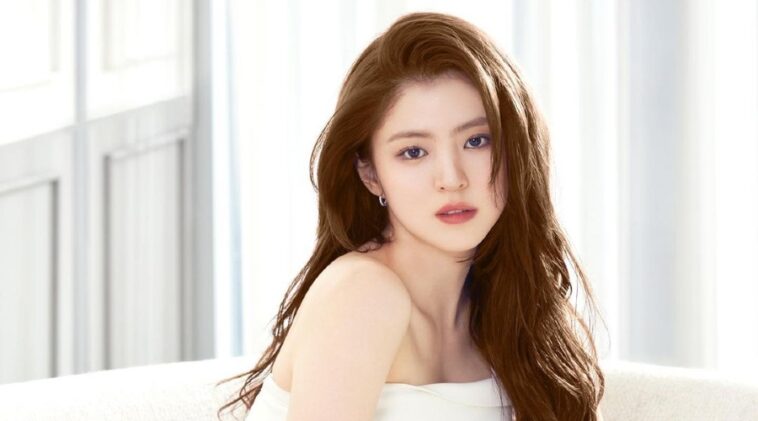 Han So Hee has always wanted to pursue her dream in the entertainment industry. On her final year of high school, she dared to move to Seoul by herself to pursue this dream.

The beginning of her career wasn’t easy as she didn’t immediately find works.

For the first two months, her grandmother even gave some financial help. This Scorpio woman got some works as a model after a couple of months.

Han So Hee finally got her big break in 2016. She got the chance to make an appearance in SHINee’s music video for Tell Me What To Do.

In 2017, this model signed with 9 Ato Entertainment. During this time, she also began to shift her career from modeling to acting.

The woman from Ulsan got her first acting role in the 2017 series Reunited Worlds. Not long after, she was trusted with the leading role for Money Flower (2017) and 100 Days My Prince (2018).

Han So Hee became even more known in 2020. She got the leading role for the hit drama series The World of The Married.

She also landed another major role in 2021 for Nevertheless. These two drama series have launched her into becoming a household name.

Pics of Han So Hee

2. She is a really incredible model

3. She can look pretty badass as well

4. Loving this close-up of her

5. Han So Hee looks great even in such simple clothes

Han So Hee has worked so hard to reach her dream. She is truly an inspiration to many people.