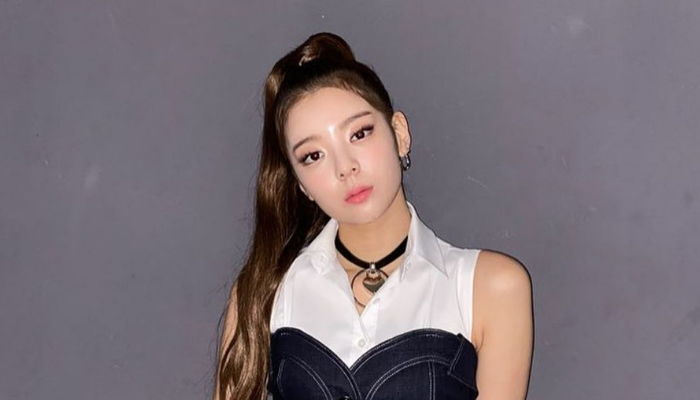 Choi Jisu or popularly known as Lia began to start her footsteps as a Kpop idol when she joined an audition for SM Entertainment.

When she was just an elementary student in Canada, Lia attended SM’s audition. Because her talent and her visual is amazing, she passed the audition.

Unfortunately, she couldn’t sign the contract with SM Entertainment. It’s because she doesn’t get her parent’s permission for being a trainee.

Later, she finally became a JYP Entertainment trainee when she was just in the 9th grade. She really worked very hard to become a Kpop idol during her trainee days.

Her hard work finally shows its result. Lia eventually was being revealed as a member of ITZY on January 20, 2019 through Prologue Film.

Lia’s first debut with ITZY then made a huge success in the Kpop industry. They did their debut on February 12, 2019, by releasing It’z Different, their first single album.

1. Lia’s cold face is really something that her fans look up to

2. She is very good at doing a pose

4. She is enjoying the sunshine

5. Her pigtail could be our next hair inspo

ITZY’s Lia is one of the most attractive female Kpop idols in the K-entertainment industry. She has a bright smile, tons of talent, and also a beautiful face.