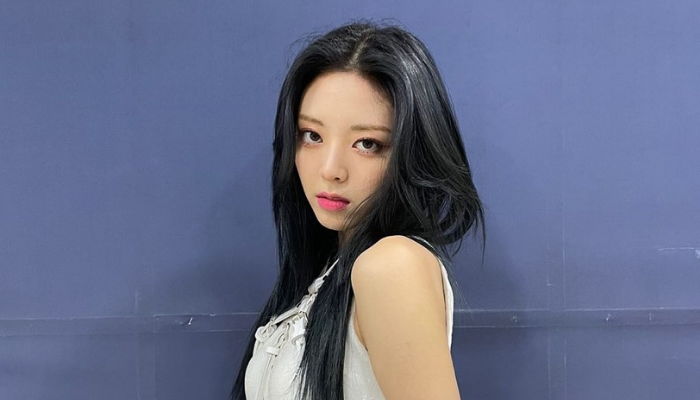 sYuna took her first step in the Kpop industry in 2015 when she was having some fun while attending KBS Song Festival.

In that memorable event that she was attending with her sister, there was a JYP representative that scouted her between the crowd.

Shortly, she joined JYP Entertainment and became one of the talented trainees there. She worked so hard during her trainee days.

In 2017, Yuna appeared in Love Yourself Highlight Reel owned by BTS. This opportunity made her being recognized before she debuted.

After doing a lot of practice for 3 years, she finally got a chance to be a Kpop idol. The agency revealed Yuna as one of ITZY’s members on January 20, 2019.

Later, Yuna and her group, ITZY, did her first debut on February 12, 2019. They released the digital single called It’z Different.

The next year on December 18, she finally participated in the MAKNAES collaboration stage.

In that stage, she performed with Arin from Oh My Girl, Wonyoung from IZ*ONE, and Shuhua from (G)I-DLE.

2. The sunlight is as beautiful as her smile

4. She sit like a boss with her breathtaking outfit

5. No one can beat her cuteness

Yuna from ITZY is a bubbly, charming, and enchanting person. She also has lots of amazing talent that her fans are always looking up to.