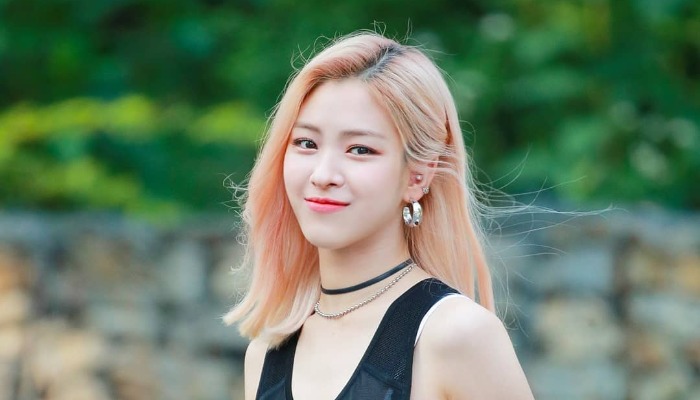 Ryujin had some tough experiences before she successfully made her debut with ITZY.

The story behind the recruitment of her as JYP’s trainee is very unique. She was recruited when she attended GOT7’s fan meeting event when she was just in the 7th grade.

Shortly, she became a JYP Entertainment trainee with lots of hard work.

She first being recognized by the public when she did an audition for MIXNINE, a reality show program for survival idol in October 2017.

Ryujin made her success by passing the audition. She also got the first rank in the girls’ team category until the show began to present the last episode.

Unfortunately, Ryujin failed to debut because the boys’ team is the winner.

Still, she got lots of attention from K-netz because of her pretty face, generous heart, and also her breathtaking talents. She was announced as one of the ITZY’s members on January 20, 2019.

She finally made her debut with ITZY on February 11, 2019, by releasing It’z Different, their first single album.

2. Ryujin is smiling whenever she finds foods around her

3. Look how badass she is in this outfit

4. Our Ryujin can look cute, too

5. Ryujin is so pretty with her mint crop top and ripped jeans

Ryujin is a crush for everyone. She is amazingly talented, beautiful, has a good manner, and also has a very attractive heart.

That’s why MIDZY, ITZY’s fans, always love her with their deepest heart.