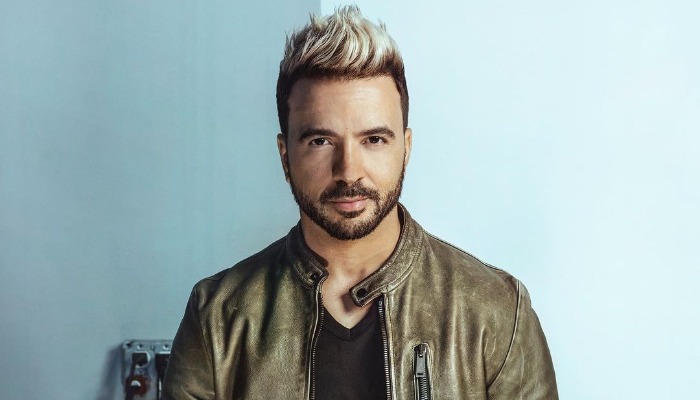 Luis Fonsi has been interested in singing since he was a child. His professional career as a singer started when he was offered a contract by Universal Music Latin and recorded his debut album called Comenzaré in 1998. The album reached #11 on the Billboard’s Top Latin Albums chart.

His breakthrough was recording a duet with Christina Aguilera in 2000 for her album Mi Reflejo. In the same year, the song he composed for Ednita Nazario received a Latin Grammy Award.

One of Luis’ huge successes was Despacito, a song featuring Daddy Yankee. It got 5 billion views within a year and became one of the most viewed videos worldwide.

This singer also had several acting roles. In 1992, Luis appeared in a movie titled Como Agua Para Chocolate. In 2004, he starred in Corazones al límite, a Mexican telenovela.

Throughout his career, Luis has gained many awards including iHeartRadio Music Awards, LOS40 Music Awards, and MTV Millennial Awards.

He also has collaborated with other famous singers, such as Claudia Brant, Demi Lovato, and Sebastián Yatra.

2. He wears a floral shirt on stage

3. The yellow accent on Luis’s jacket is stunning!

5. Luis chills at a resort near the beach

Luis Fonsi is a famous singer who always proud of Latin culture and spread it around the globe.