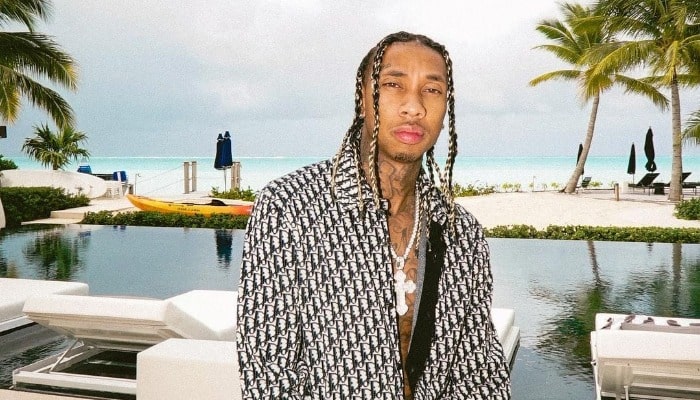 T-Raww or Tyga started his career when he released mixtapes and demo tapes. His debut mixtape in 2007 got Travie McCoy’s attention, so he offered him a contract with DCD2 Records.

Tyga’s first album named No Introduction was launched in 2008. One of the songs titled Diamond Life was featured in video games Madden NFL and Need for Speed: Undercover.

His breakthrough was creating a mixtape named Fan of a Fan with other artists, such as Chris Brown, Lil Wayne, and Kevin McCall.

One of its tracks called Deuces reached number one on the Billboard Hot R&B/Hip-Hop Songs. It was also nominated for the 2011 Grammy Awards.

Tyga released his second album named Careless World: Rise of the Last King in 2012 and his third album named Hotel California in 2014.

The latter album featured other artists, including Nicki Minaj, Wiz Khalifa, and Ricky Ross. This album was nominated for World’s Best Album from World Music Awards in 2014.

His works continued to reach the top rank on many charts. For instance, his single Taste peaked at #8 on the US Billboard Hot 100 and Money Mouf, his single with Saweetie and YG, reached #3 on the Top Triller Global chart.

1. A mirror selfie from T-Raww!

2. Tyga poses with one of his cars

3. This rapper definitely has a lot of tattoos

5. This black top looks good on him

T-Raww’s works are always chart-worthy. Which songs by Tyga do you like the most?