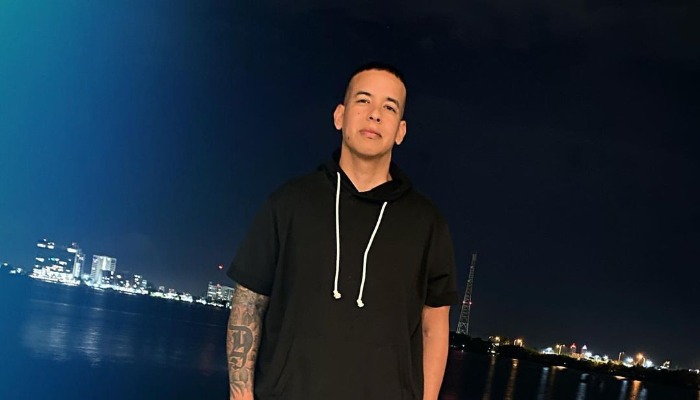 Ramón Rodríguez, known as Daddy Yankee, firstly intended to be a professional baseball player. However, Yankee was shot in his leg.

When taking a break, he used it to record music. His first appearance was in a mixtape by DJ Playero called Playero 34 in 1994. A year later, this singer released his initial studio album titled No Mercy.

He continued finding his music identity and finally performed reggaeton, which he was credited as the pioneer in the genre.

Yankee then expanded his career to the international market through his second album, El Cangri.com. Yankee has become one of the most influential artists in the world.

Guinness World Records has recorded his name as the first Latin artist that reaches #1 on Spotify’s Global Artist chart and first YouTube video that got five billion views from his song with Luis Fonsi, Despacito.

Throughout his career, Yankee has been endorsed by major brands, such as Reebok, Pepsi, and Walmart.

He even became the first Latin artist that was endorsed by Reebok. The rapper also received many prestigious awards, such as Billboard Music Awards, American Music Awards, and Latin Grammy Awards.

2. He smiles brightly for receiving many awards

3. The rapper loves traveling around the world

5. He wears many accessories on stage

Daddy Yankee has built his music career to be known by worldwide fans and awarded a lot of awards.