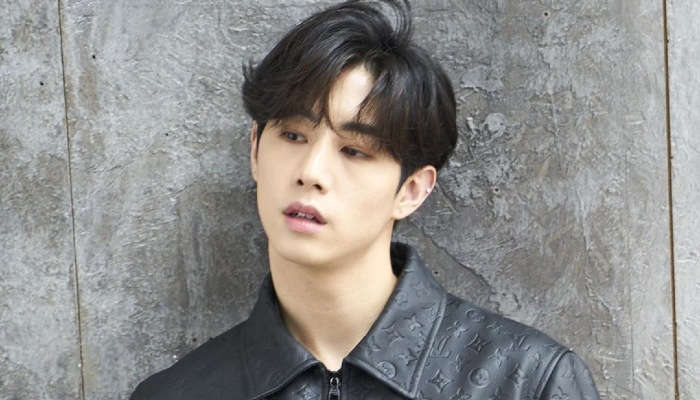 Mark spent his childhood in California. Growing up, he has learned how to play violin, piano, and guitar. However, he had no interest in pursuing a career in music.

In 2010, this Virgo man was scouted by JYP Entertainment and invited for an audition.

With encouragement from family and friends, Mark tried out for the audition and passed. He was accepted as JYPE’s trainee.

Afterwards, he moved to South Korea in order to train under the agency. During his years as trainee, Mark got to know more about singing, rapping, and dancing.

These lessons and the feeling of performing on stage inspired him to become an idol.

In 2014, Mark became part of a new boy band called GOT7. He made his debut with the group with the EP Got It? in January.

The album got number 1 on Billboard World Albums Chart and number 2 on Gaon Music Chart.

Other than being in the music industry, the idol also took interest in fashion. He has appeared on various magazines across South Korea, Thailand, and China.

He has also partnered up with Represent to release two apparel collections in 2018 and 2019. Mark was known to help in creating and designing the pieces.

This talented rapper has also made it big in China. He has held several solo fan-meetings. He even made his debut as solo artist by releasing a Chinese song Outta My Head in 2020.

In 2021, Mark and the rest of GOT7 decided to leave JYP Entertainment. He then shifted his focus on his solo career and promotion in China by opening Mark Tuan Studio in Beijing.

In February, he released the single One In A Million along with an animated music video.

1. Mark can somehow work with all the clashing colors

3. The leather jacket really brings out his coolness

4. Enjoying his day in Milan

Mark has made a name for himself both in music and fashion industry. His creativity will certainly get him far.