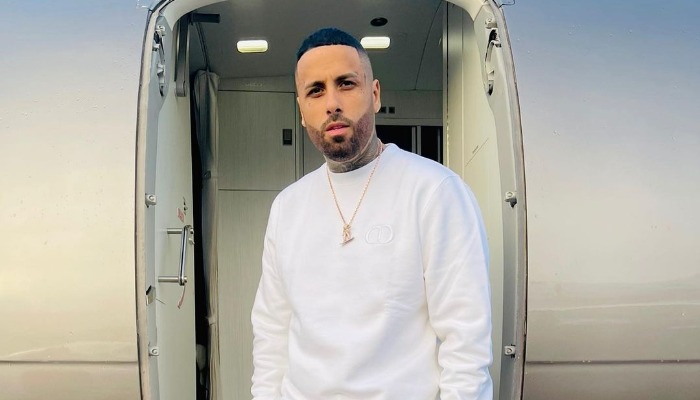 Nicky Jam started his career when he worked at a grocery store. He was rapping the items, which impressed a customer.

In 1995, he then signed a contract production and launched the first album titled …Distinto A Los Demás.

He gradually gained fame and worked together with his idol, Daddy Yankee. They formed a duo named Los Cangris. Their singles including Guayando and En la Cama became popular.

In 2001, he also released his solo album titled Haciendo Escante. However, the group disbanded in 2004 due to Nicky’s habit of using alcohol and drugs.

He came to his lowest point in both personal and professional issues.

In 2007, he committed to quit drugs and moved to Colombia. His songs called Travesuras and Voy a Beber brought him to sign a contract with Sony U.S. Latin.

Moreover, the former song ranked in the top ten of Billboard Hot Latin Songs chart. The next year, he got his first Latin Grammy for Best Urban Performance.

He continued making an impact in the music industry. In 2018, he performed at the World Cup to sing its official song titled Live It Up, alongside Era Istrefi, Diplo, and Will Smith.

1. Nicky wears a red and black jacket for his performance

2. This is an all-black outfit from the rapper

3. That white shoes and alien T-shirt are head-turning!

4. What do you think of that rainbow shoes?

5. He poses in front of his car

Nicky Jam’s upbringing did affect his career badly. Yet, he decided to rise and shine in the music industry.