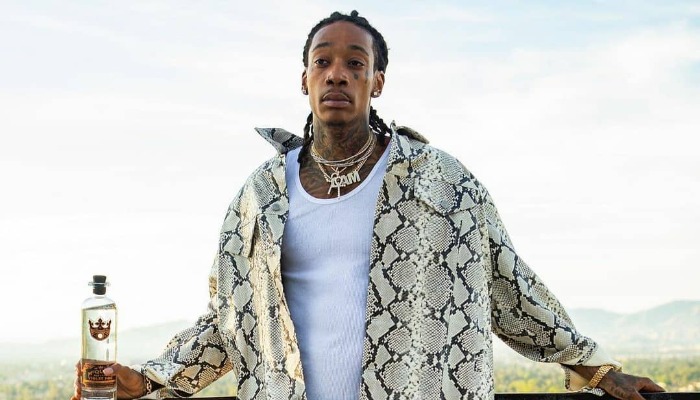 Wiz Khalifa began his fame in the music industry when the president of Rostrum Records, Benjy Grinberg, heard his mixtape with other Pittsburgh artists.

He eventually released his own mixtape titled Prince of the City: Welcome to Pistolvania in 2005. Then, he launched an album called Show and Prove a year after that.

Warner Bros. Records asked him to join their label in 2007. Khalifa’s single with them was Say Yeah and peaked at number 20 on Billboard’s Hot Rap Tracks.

In 2010, he launched a mixtape titled Kush and Orange Juice and it became the number 1 trending topic on Twitter.

Khalifa launched a single Black and Yellow in the same year. The single ranked #1 on the US Billboard Hot 100.

In 2011, his album called Rolling Papers was released and sold almost 200,000 copies within the first week of release. He won the 2011 BET Awards for Best New Artist.

Throughout his career, he received many reputable awards, such as Billboard Music Award and Teen Choice Awards.

He also collaborated with other famous artists, such as Maroon 5 on Payphone and Charlie Puth for See You Again, the soundtrack of Furious 7, which led him got a nomination for Best Original Song at the 2016 Golden Globe Awards.

2. What do you think of this star pattern?

3. He often shares a post of him smoking marijuana

4. Khalifa is topless during his performance

Wiz Khalifa is a rapper who is full of talent. No wonder his singles often become a hit on the market.