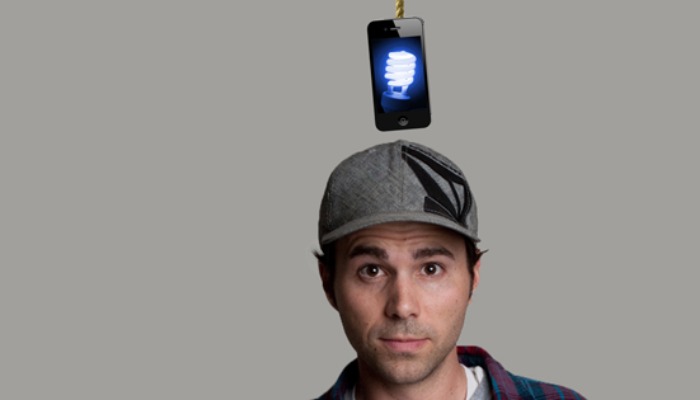 Before becoming a YouTuber, Mark Rober worked for NASA’s Jet Propulsion Laboratory. He worked there for nine years on the Curiosity Rover.

During his work at NASA, he made viral videos about space and science. His first viral video was about a Halloween costume when he wore an iPad 2 torso in 2011, which got 1.5 million views in one day only.

In 2012, Mark released a Halloween costume company. His costumes were featured by famous media, such as CNN, Yahoo! News, and GMA. The costume then was sold to a British company that produces Morphsuits.

He was invited to TEDx and delivered a speech about making ideas. Mark also made several appearances on Jimmy Kimmel Live.

The YouTuber also contributed some pieces to the men’s magazine, Men’s Health, and was featured by Wall Street Journal.

Mark appeared in Studio C channel when he and his casts were stranded on a deserted island.

He won Streamy Awards in 2020 for the Learning and Education category. That year he also worked with Jimmy Kimmel for Discovery Channel.

1. He shows how Nasa landing its spacecraft on Mars

2. Mark poses with a leg for his YouTube video

3. The YouTuber took a selfie inside a plane

4. The hoodie with a hole in his milestone

5. He describes himself as a friend of science

Mark Rober stands out from other YouTubers due to his creativity in science and technology. No wonder he got many views and subscribers.