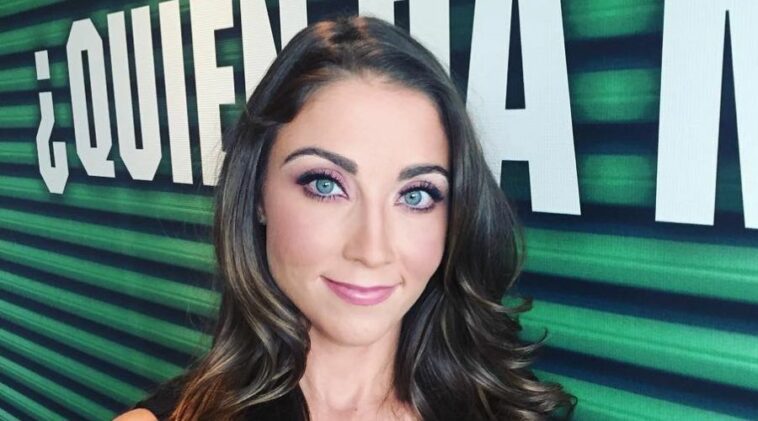 Mary Padian is a successful TV personality and entrepreneur, which is popular because of her reality show Storage Wars for many years.

This 1980-born beautiful lady has inspired many people because of her amazing talent for transforming junk materials into valuable things.

Mary has an interesting and unique journey in terms of her career path. Her career journey started right away after she graduated from college.

After she was officially becoming a fresh graduate, this Leo public figure decided to do an internship at D Magazine.

Working in a magazine is always gonna be her dream, and Mary was so happy because of her internship experience at that time.

Time went by and as her experience working in a magazine grew, she finally got a position as an assistant editor for a New York design magazine, Architectural Digest.

Apart from her 9-to-5 job, Mary then expanded her curiosity and interest in vintage things by creating a website called Mary’s Finds.

Later, she then leveled up her game as an entrepreneur by opening a store with the same name in Dallas, Texas, United States.

That store sells various old and antique things, which later drew many people’s attention to her store.

It is unbearable that her store brings a lot of fortune, because one of her customers, Morris Prigoff, was the one who made Mary join Storage Wars in 2012.

Morris later invited her to the show in season one, and for season two, Mary was finally set up as a regular cast member.

Unfortunately, the show was canceled back in 2014 and Mary was out of the public for some time. Later, she then was requested to be back in the show until Season 13.

“Everybody knows that great things come in small packages.”

“I love just being with family. Just being outside in nature. You know, just the little things.”

“It’s crazy what people keep and what’s important to them. That’s the most interesting thing to me. Like this one lady had a shelf that she had built and it had all these urns of all her pets, and her ex-husbands.”

“Never second guess yourself and always go with your gut.”

“You just never know until you try.”

“Having great friends in life is everything.”

“I didn’t have a job or anything, but I knew I wanted to be in magazines. I went out every day and hand-delivered my resume, and a year later I got a job with Architectural Digest magazine. I apprenticed with the editor-in-chief. She was 76 when I first started working for her. She started that magazine. She’s amazing. She taught me everything. After that, I became assistant editor and then I started doing a section for them called ‘Mary’s Finds.’”

Mary Padian is such an inspiring public figure. She is never afraid to dig deeper into the field that she has a passion for. What a good role model!