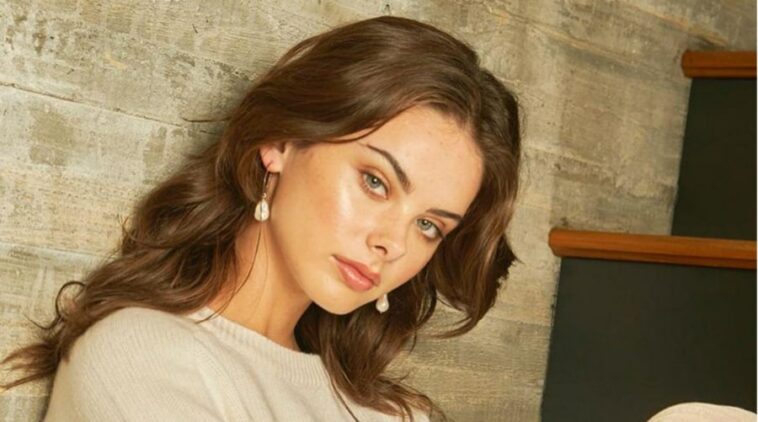 Meika Woollard is an Australian model, actress, and TikTok star. She was famous and became a top children’s commercial and fashion model in Australia.

Began her career as a toddler, she scouted when her mother and sister walked on the road and a brand representative saw them then asked her mother to let her and her sister be in their campaign.

After the encounter, her mother approached a modeling agency, then she and her sister got numerous different shoot offers.

Since that time, she has been a very famous children’s brand in Australia. When she was six, she appeared at the prestigious kids Fashion Week.

Since her appearance, her fame as a child model skyrockets and she even flew to Los Angeles to attend Top 100 most beautiful children in the world campaign.

Aside from becoming a child model, she also tried her luck in the movies industry. She has worked in a few short films and makes her debut in 2013, starring in the short comedy film Roar.

She is also active on Instagram. She often shares about her experiences, beautiful pictures of wonderful locations.

Meika Woollard is rumored to be dating BoxBoy, a social media influencer, in the past. As for her current relationship, she presumably is still single and focused on her career.

Meika Woollard has begun her career since she was three. It was obvious that she could have a net worth more than her peers. As for her net worth, is around $200,000.

She got her net worth by owning her content, from her modeling, and from her job as an actress.

“I feel blessed to be able to travel and do something I love at the same time.”

“You meet so many new models who come from all over the world. You end up hanging out with them and making some friendships that will last a lifetime”

“It does get lonely sometimes especially when your family and loved ones are on the other side of the world.”

“The trick is to make friends as soon as you can so you don’t feel lonely.”

“Modelling is a second nature to me, it’s my safe place.”

“I love everything about modelling!! I’ve met so many amazing creatives through the modelling industry. I get to travel and visit the most amazing places all around the world. I love dressing up in beautiful clothes and getting glammed up by incredible hair and makeup artists and working with great photographers.”

“Be confident in yourself because you are beautiful.”

“Modelling is hard work, so make sure you love it before diving straight in”

Modeling is second nature for Meika Woollard as she began modeling when she was just 3. Modeling ran in the family as both her sisters also became models.