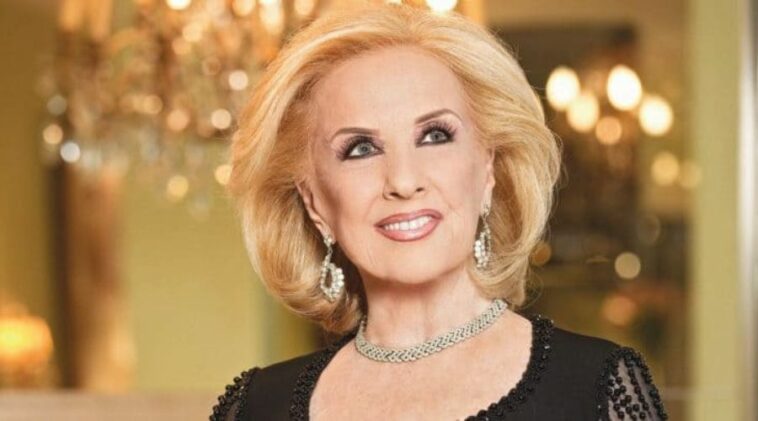 The majority of the public might already be familiar with George Jung and his ex-wife, Mirtha Jung, but only a few people know much about her.

Popular as the ex-wife of American drug trafficker, Mirtha actually knew about the drug business since she was just a teenager.

Before her drama with drugs and crime controlled her younger life, she initially worked as a waitress right away after she graduated from high school.

After that, during the mid-70s, this Sagittarius woman met a man who later became her husband, George Jung.

After marriage, Mirtha later became a part of a cartel called Medellin Cartel, for which her ex-husband worked.

Her name then became popular because of her big effort in smuggling a huge amount of cocaine starting from Colombia to the United States.

Mirtha got into jail with her husband and during that time, she got pregnant, too. After their baby was born and Mirtha was cleaned from the punishment, she rethought her life path.

Because she didn’t want to make her daughter’s life become a nightmare, Mirtha decided to leave George in 1984.

After the divorce, she maintains her recovery and her relationship with her family. Besides that, she also started to work as a poet, writer, and entrepreneur.