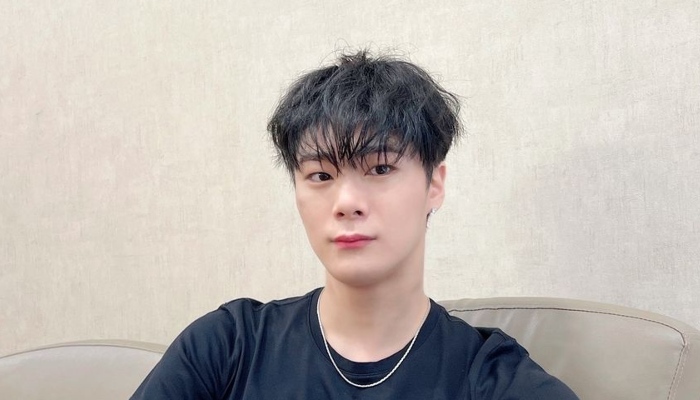 Moonbin first started out as child model and ulzzang in 2004. He made an appearance in TVXQ’s music video for Balloons as young U-Know Yunho in 2006.

He was also in the 2009 drama series Boys Over Flowers, portraying the younger version of So Yi-jung.

When he was in fifth grade, the man from Cheongju eventually joined an entertainment company Fantagio. He participated in talent development program iTeen.

In 2015, Moonbin starred as himself in web series To be Continued with five other iTeen Boys. They are later known as members of new boy band ASTRO.

After their web series, Moonbin made another TV appearance with the other members on ASTRO OK! Ready. The show aired in January 2016 on MBC Every1.

ASTRO finally had their debut in February 2016 with the release of EP Spring Up. The album managed to debut at number four on Gaon Album Chart and at number six on the Billboard World Albums Chart.

This talented singer is also part of ASTRO’s sub-group Moonbin & Sanha. With fellow member Yoon Sanha, he released the EP In-Out on September 2020.

Along with the EP, the lead single Bad Idea was also released. They won their first music show from The Show after just eight days.

1. Moonbin looks really soft and sweet in this photoshoot

2. Spending the day out in the sun

3. A classy suit fits him well

4. Looking handsome even in such simple clothes

5. Moonbin posing like a model while reading a book

Moonbin has been in the entertainment industry since young age. His hard-working attitude is truly admirable.