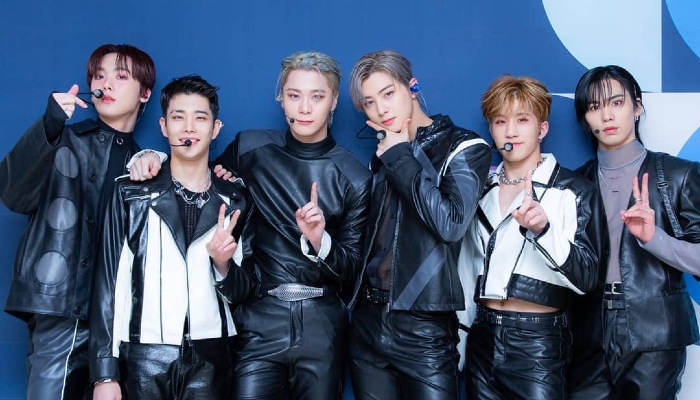 ASTRO was formed by the entertainment company Fantagio back in 2015. The members were part of their talent development program called iTeen.

Before their debut, the six of them took part in web drama To Be Continued. Later on, in January 2016, they also starred in their own reality show called ASTRO OK! Ready.

ASTRO finally made their debut in February 2016. They released the single Hide & Seek along with their first EP Spring Up.

The album managed to debut at number four on Gaon Album Chart and number six on Billboard World Albums Chart.

This K-pop group got their first number 1 on Gaon Album Chart in 2017. It was for their fourth EP titled Dream Part. 01.

Other than topping the local chart, the EP also charted on Billboard World Albums at number six.

Following the success of their mini-albums, ASTRO released their first studio album All Light in 2019.

To promote the album, ASTRO went on a tour across Asia and North America called The 2nd ASTROAD to Seoul Starlight. During the tour, several members got to show off their solo performance.

This included Jinjin performing Mad Max, MJ with his song CHEOK CHEOK ( Don’t Do It), and Rocky with Have A Good Day.

Their performances were later released in June 2019 along with the concert DVD.

ASTRO is an amazing group full of hardworking members. No wonder they have many fans all around the world. Are you also one of them?