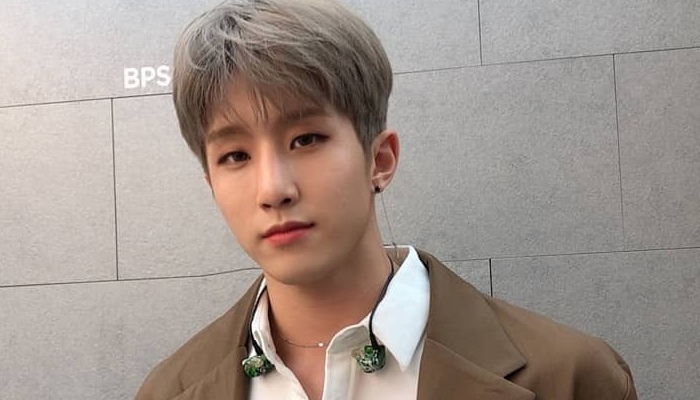 Before being part of the entertainment industry, JinJin was a student in Hanlim Multi Art School focusing on Practical Dance.

He then attended NY Dance Academy in Ilsan. This Pisces man also used to participate in dance competitions.

JinJin joined the entertainment company Fantagio and trained for 3 years.

He was part of iTeen, a talent development program. In 2015, he partnered up with five other iTeen Boys in web series titled To be Continued.

These six boys are later known as members of new boy band Astro.

Before making their debut, the Astro members were also in reality show Astro OK! Ready. The show aired in January 2016.

A month later, the group had their debut with EP Spring Up. It got to number four on Gaon Album Chart and number six on Billboard World Albums Chart.

With their fourth EP, JinJin earned his first number 1 on Gaon Album Chart. The EP titled Dream Part. 01 was released in May 2017. It also charted at number six on Billboard World Albums Chart.

On Astro’s 2nd ASTROAD To Seoul Starlight concert, JinJin got to performe his first solo song.

This talented rapper performed the song he composed himself titled Mad Max. The song was later released in June 2019 as part of the concert DVD.

2. He has such a cool personality

3. Great combination of T-Shirt and suit

4. He can also pull off a badass look

5. JinJin looks like an angel with the sun shining on him

JinJin is one amazing leader for Astro. His talent in rapping and songwriting is truly unmatched.