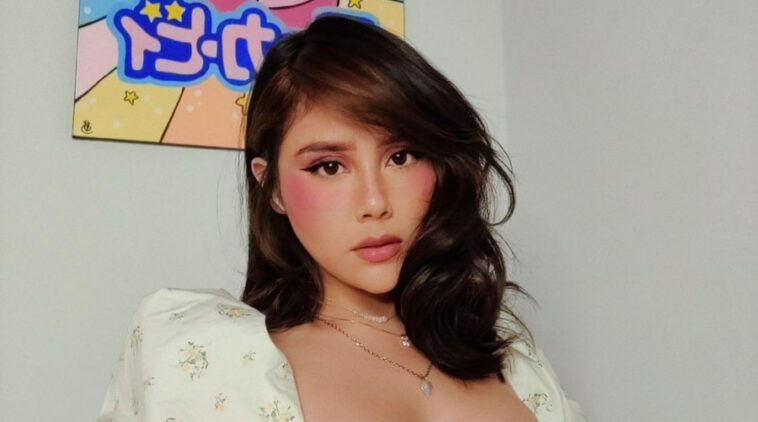 She is known for her Twitch live streams of various video games, including League of Legends and Dead by Daylight.

Also, she is one of the popular TikTok stars who uploaded her lip-syncing and another trendy song on the platform.

She has been signed as a content creator for the gaming team 100 Thieves.

Neekolul’s career in the online world began with streaming on Twitch in August 2017. She gained significant attention due to her video streams playing League of Legends and Dead by Daylight.

Then, on May 9, 2019, Neekolul uploaded his first YouTube video themed around his studio apartment tour in Seattle, Washington. The video boomed in a short period of time by her audience.

To get more attention, she joined TikTok and uploaded her first video dancing Already Dead from Lil Boom, on August 24, 2019.

Her popularity increased by joining the list of American lifestyle brands and e-sports organization 100 Thieves as a content creator in July 2020.

In 2021, she was a contender in the third edition of the PogChamps tournament hosted by Chess.com and won the match.

Not only that, but she also interacts directly with her fans through Twitter, Facebook, and Instagram. From this social media, she gained a lot of followers and loyal viewers for the content she created every time.

She has a special relationship with her boyfriend that is Nick Brotman. She shares stories on her Instagram, despite never uploading via Instagram posts.

Her net worth is around $3 million. Most of Nicole’s profit comes from twitch subscription fees from her viewers. She is also endorsing from her social media accounts as her income.

“If you’d don’t stand for something, you stand for nothing”.

As a streaming Twitch and TikTok star, Neekolul has huge ambitions for his career. She worked hard and never gave up on being more successful in carrying out his profession.