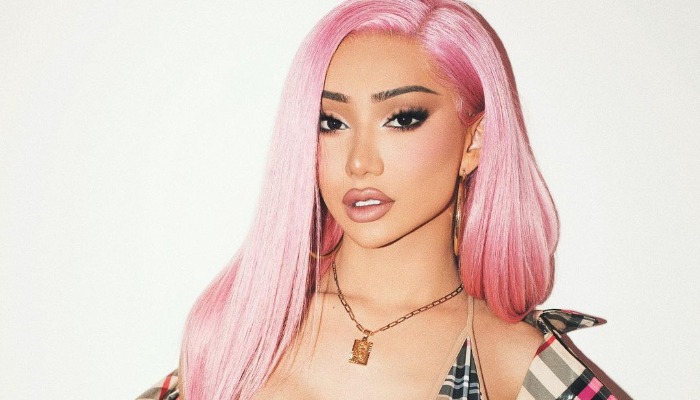 Nikita Dragun posted her first video on YouTube in 2013 about the tutorial on how to get silver hair.

Then, she continued uploaded videos about challenges, vlogs, make up reviews, and tips. She started receiving brand deals and taking social media seriously.

Eventually, Dragun hit 1 million subscribers in October 2018. Once she gained more fame, she was cast in a web series titled Escape the Night as The Troublemaker in 2018.

She also appeared in Kim Petras’ music video titled Heart to Break and That Bih by Qveen Herby.

In 2019, this YouTuber launched her own make up line called Dragun Beauty. She also continued to appear in a TV series titled The Real Housewives of Beverly Hills.

That year, she won Streamy Awards in the Beauty category and got a nomination from the E! People’s Choice Awards.

Then, in 2020, she began her Snapchat docuseries named Nikita Unfiltered. She also appeared in Instant Influencer with James Charles.

Throughout her career, Dragun has collaborated with Joey Graceffa, The Lopez Brothers, and Jefree Star.

3. Nikki has the body goals!

5. She looks fashionable with a pink outfit

Nikita Dragun is an inspirational beauty guru. She isn’t afraid of opening her real life and continues producing high-quality work.