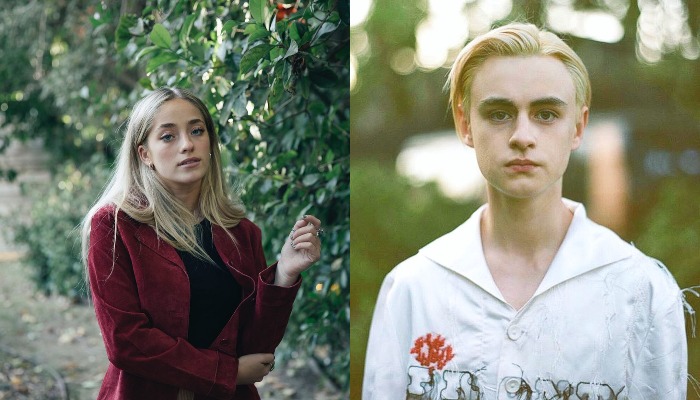 A legal age, mostly is 18 years old. At this age, people are expected to be a mature person who thinks first before they take an action.

Many countries like American put the legal age at 18 years old. When people get their legal ages, they will get the opportunity to choose presidents and driver license.

1. Brynn Cartelli is an American singer from talent competition The Voice. She will get her legal age on 16 April next year

3. Jack Dylan Grazer, an actor in Stephen King as Eddie Kaspbrak, is going to be 18 years old next year

4. Jaeden Lieberher plays in sequel adaptation movies, It and It chapter two. He is 17 years old this year

6. Manila Weissman is a beautiful model and actress from America. Next year, she will be in her 18 years old

7. Max Charles acts as young Peter Parker in The Amazing Spider-man. Now, he grows older and be a handsome man

8. Aidan Gallagher is a great young actor. He plays in The Umbrella movie in 2019

9. The next young actress who will be 18 years old in 2021 is Olivia Rodrigo. She is an actress and singer

Those all young stars who will get their legal ages in 2021. They grow to be a handsome and beautiful ladies and men. Do you know other celebrities who will be in their 18 years old next year?