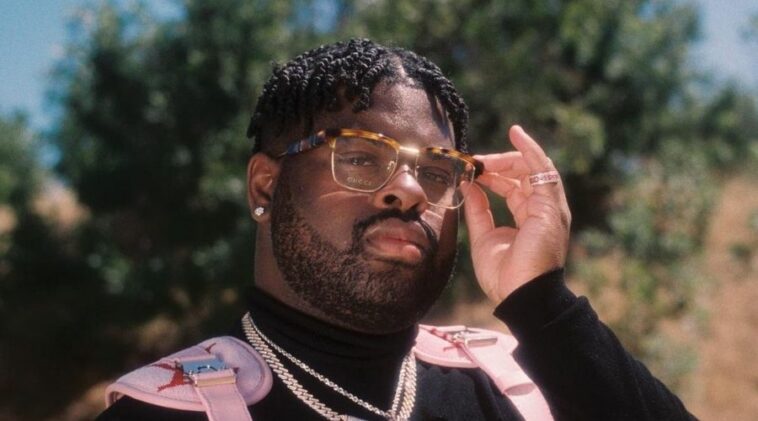 David Bowen or popularly known as Pink Sweat$ (Pink Sweats) initially didn’t plan to be a full-time singer for his long-term career.

Surrounded by a Christian family that always listens to gospel songs, this rebellious R&B artist and rapper shot his first move by the age of 19.

When he was 19, he decided to make his first music at Sound Stigma Studios as a demo vocalist. After doing that, Pink later realized that he fell in love with singing and songwriting.

Since then, he made a grand decision to be a musician.

This debut single directly got attention from different music streaming platforms, such as Spotify.

Honesty successfully peaked into the 10th position for Spotify US Viral Chart and featured in Spotify playlist, Are & Be.

Several days later, he released her own second single titled No Replacing You which was launched on July 26, 2018.

In November, Pink released his first EP, Volume 1, on November 2, 2018. He also made an MV for one of his singles, Drama, no longer after that.

After he released the next EPs (Volume 2 and The Prelude), he finally released his first studio album, Pink Planet, in February 2021.

Pink Sweat$ is really an original person. His taste is unique, his style is irresistible, and his music is incredible.