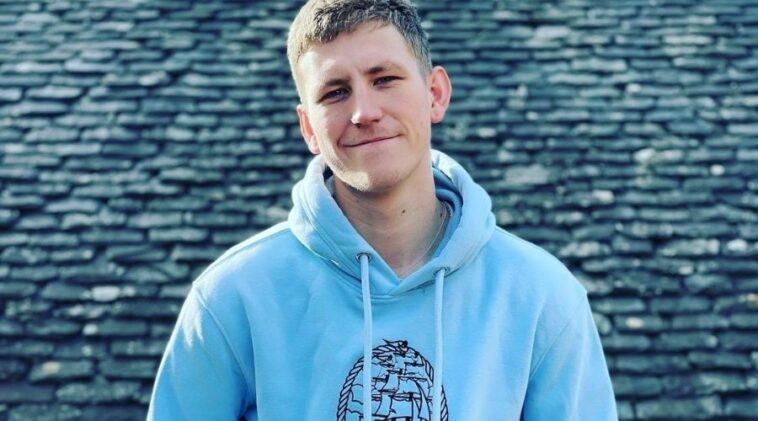 Surrounded by a music-lover family, Nathan Evans already had a passion for music long before he even debuted as a singer.

Nathan has been doing self-practice in music for several years. This constant practice then led him into his later success in the music industry.

He then tried to post his performances in folk and pop music to his social media platform, TikTok.

He didn’t expect anything about the result, but in fact, he got more requests to post more sea shanties.

After that, Nathan then posted a video in December 2020, which is in that video he sang The Scotsman and also Wellerman, a 19th-century maritime song from New Zealand.

Again, he didn’t expect that his cover gonna blow up. In January 2021, Wellermann reached 8 million views on TikTok and gave him 1.3 million followers.

In the same year, Nathan then signed a contract with Polydor Records and made a release of his official version for Wellerman no longer after that.

Several months later, in May 2021, he finally made his first live performance in London and River Thames.

Nathan Evans’s hard work to be a folk musician really has to be praised. He always gives his best shot to his passion for music. No wonder he gains more followers on his own!