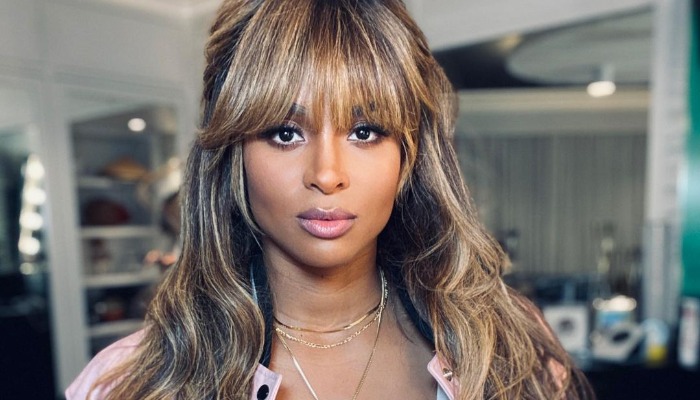 Ciara started her career by forming a group with her friends. Yet, they have many differences and separated.

Then, she wrote songs for other singers such as Blu Cantrell and Fantasia Barrino. In 2003, she signed a contract with LaFace Records and released her debut single called Goodies.

Next, she released her album with the same title in 2004. The album ranked at number three on the U.S. Billboard 200 and reached the top rank on the Top R&B/Hip-Hop Albums chart.

It also received the platinum certification from the Recording Industry Association of America three times.

In 2006, she got four nominations from the 2006 Grammy Awards and won Best Short-Form Music Video for her song Lose Control.

Her second album named Ciara: The Evolution was released in 2006. It peaked at number one on the U.S. Billboard 200 and was sold more than 2 million worldwide.

She began her acting debut in All You’ve Got in 2006. In 2009, she also professionally embarked on the modeling industry, as she joined an agency named Wilhelmina Models.

She continued producing incredible songs since those got reputable awards, including MTV Video Music Awards and BET Awards.

She also collaborated with other singers, such as Chris Brown and Gwen Stefani.

1. Ciara’s side profile is amazing

2. The red dress looks gorgeous on her!

3. A selfie from Ciara with turquoise hair

4. Let’s chill together at home!

5. What do you think of The Princess’ bold outfit?

Ciara always gives the best performance because she has always loved music and dance.