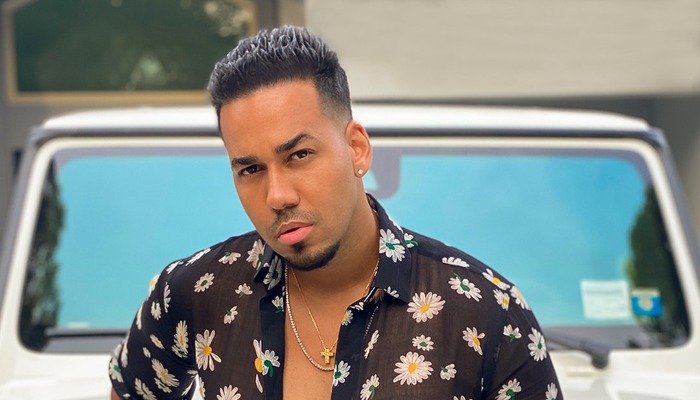 Romeo Santos started his career in the music field when he sang for his church choir. He was exposed to the Latin genres because of his parents.

In 1996, this singer formed a group named Aventura consisting of himself, his cousin, and friends.

The group released an album in 1999 and received huge success from their song Obsesión in 2002.

Aventura continued growing and was invited to perform at the White House during Barack Obama’s presidency.

The group took a hiatus in 2011 but made a phenomenal comeback by making the seats at Yankee Stadium sold-out in 2014.

When the group was paused, Romeo made his solo debut and launched an album named Formula, Vol. 1. It led him to receive Top Latin Album from the 2012 Billboard Music Awards.

Romeo’s second album titled Formula, Vol. 2 was launched in 2014 and featured other artists, such as Marc Anthony, Drake, and Kevin Hart. His profile was featured in Billboard magazine in 2015.

3. His side profile is amazing

4. He wears a black T-shirt with a necklace

Romeo Santos is a talented Latin singer that always strives to deliver excellent performance for his fans.