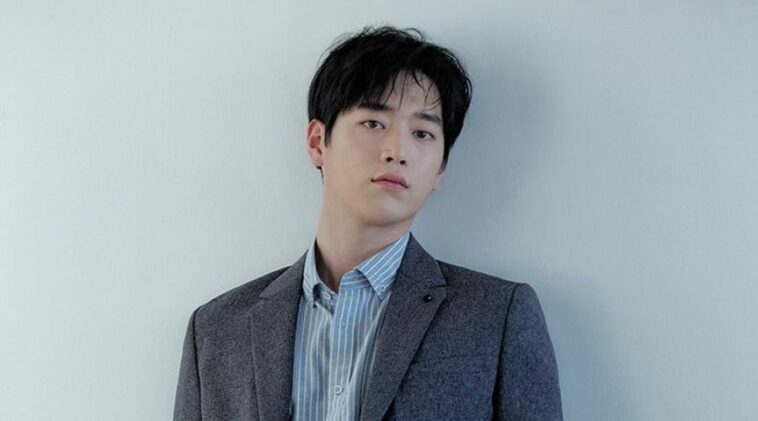 Seo Kang Joon started his entertainment career by becoming a part-time model before he debuted as an actor and a member of 5urprise.

Later, Fantagio Entertainment created a program called Actor’s League to search for new potential actors, which this Libra actor had successfully passed in.

Kang Joon then became a trainee there and initially debuted as an actor by appearing in To The Beautiful You (2012) as a cameo.

In 2013, this handsome actor then debuted as a singer by joining 5urprise as a member.

After training several years as an actor, Kang Joon finally got his first major role in a romantic comedy-drama series, Cunning Single Lady (2014).

His role in that drama later rewarded him with various awards, such as the Best New Actor for the 2014 Korea Drama Awards.

He then continued his acting career by appearing in different drama series, What Happens to My Family (2014), which was followed by Splendid Politics (2015).

Kang Joon already rose to fame before 2016, but his career breakthrough was his role in Cheese in The Trap (2016).

That opportunity then was followed by his next acting projects, such as Entourage (2016).

Two years later, he gained more popularity by starring in a Sci-Fi drama series, Are You Human? (2018) where he got double characters as a robot and also a wealthy heir.

Seo Kang Joon is one of the most skillful Korean actors in the acting industry. He is always ready to take different roles to explore his career.