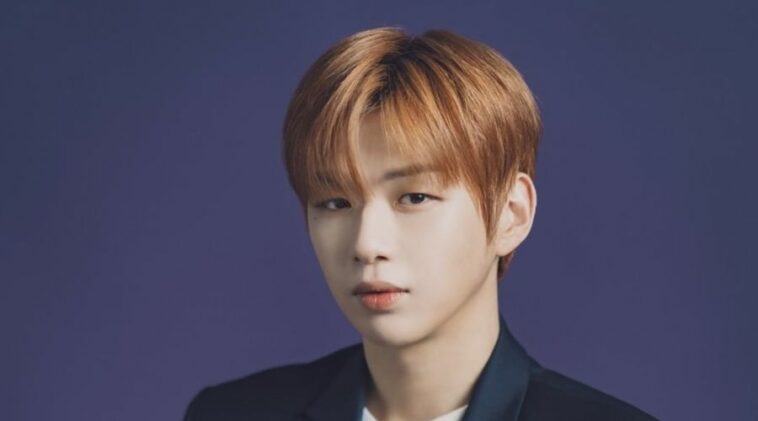 instagram/daniel.k.here
Prior to Kang Daniel’s massive popularity, he actually started his passion for entertainment when he was still in the 8th grade.
At that time, based on his teacher’s suggestion, Daniel then went to Nataraja Academy to train his dance skill.
Later, Daniel then gained various wins in different dance competitions after joining several dance academies near his home.
This Sagittarius idol realized that it might be good to join an entertainment agency to manage his career, so he chose B2M Entertainment as his agency at that time.

But unfortunately, Daniel didn’t feel much growth in that agency, so he moved to another agency, MMO Entertainment.

In 2017, he then became the representative of MMO Entertainment to join Produce 101 Season 2.

Already getting a lot of dance skills and performing arts knowledge, no wonder Daniel ended up being one of the winning team members, Wanna One and debuted on August 7 by releasing 1×1=1 (To Be One).

One year later in 2018, Daniel was trusted to be the main actor for one of Davichi’s MV, Days Without You.

In that year, he also got an award for the 2018 MBC Entertainment Awards and the 2018 Mnet Asian Music Awards for his work as Triple Position, one of the units of Wanna One.

After he terminated his contract with Wanna One in 2018, he later moved to LM Entertainment to expand his solo career activities in 2019.

Unfortunately, there were some legal issues with that agency, so Daniel decided to build his own entertainment agency, Konnect Entertainment to manage himself.

On July 25, 2019, Daniel made his official debut as a singer by releasing his debut EP, Color on Me. One of the singles, What Are You Up To, got a high success by winning at the KBS’ Music Bank.

One year later, he made a comeback by releasing his next EP, Cyan, followed by his third EP, Magenta.

Daniel then expanded his career to be an MC for Street Dance Girls Fighter in 2021.

Alongside his MC career, in that year he also released Yellow, his fourth EP, and got an acting debut by starring in Rookie Cops (2022).

Kang Daniel is such an inspiration for a lot of young people out there. He is energetic, amazing, and always shows his best talents for his dreams.