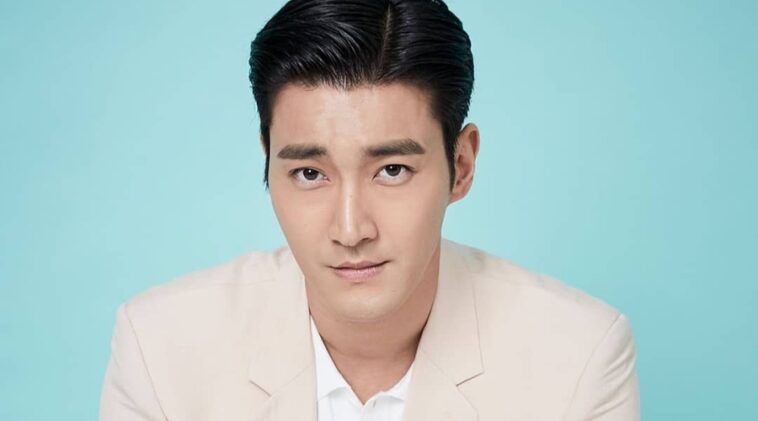 In 2002, Choi Si Won got scouted by SM Entertainment at just 16 years old.

He was recommended to audition on the agency’s Starlight Casting System. He passed the audition and joined them as a trainee.

This young man got his first gig in the entertainment industry in 2003. He appeared in Dana of The Grace’s music video.

They released their first single Twins (Knock Out) in November. The group then followed it up with an album titled Twins in December.

In 2006, the group dropped the 05 on their name and officially became Super Junior. The group grows into massive popularity, not just in South Korea but on international level.

Their 2009 single Sorry, Sorry especially helped in getting international recognition.

While doing group activities, this K-pop Idol still has his own acting projects. He had his big screen debut in 2006.

At the time, he starred in the film A Battle of Wits. This experience opened up many more opportunities for him.

This actor gained massive popularity in 2015. He got a part in the TV series She Was Pretty. His acting was widely praised, even receiving critical acclaimed.

2. His face is absolutely perfect

3. He can really pull off any style

4. Love him in leather jacket

Choi Si Won is definitely a multi-talent individual. His presence in the entertainment industry is always appreciated.