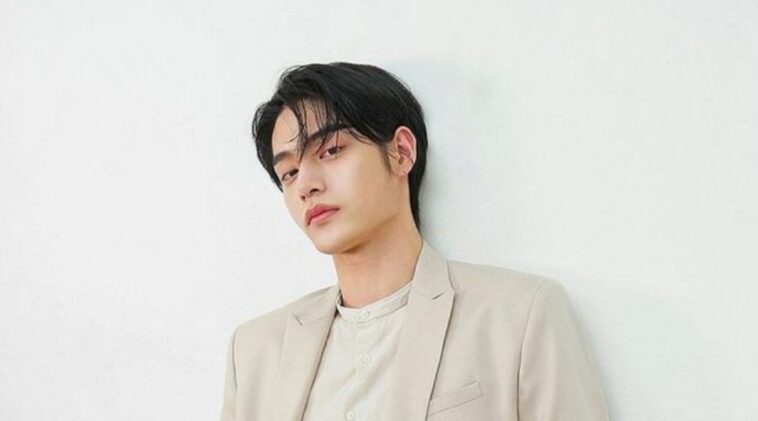 Correction
After Kim Ji Woong stole almost every K-Drama lover several times ago, he significantly became a big hit among the fans.

Initially, Ji Woong started his career by jumping from one audition to another audition to be a K-pop idol previously.

Shortly, he was received by an agency and started his training as an idol.

He then made his first debut as an idol by becoming a member of INX, a K-pop boy group that debuted in 2016.

However one year later in 2017, INX disbanded and he moved to another agency.

After that, he continued to be an idol by joining the pre-debut group, ATEEN, and also B.I.T.

Later, Ji Woong found out that it might be good for him to explore another field of performing arts, so he chose acting as the field he wanted to explore.

In 2020, he appeared as a contestant for a TV show called Burn Up: Challenge to Billboard.

One year later, he gained popularity by starring in a K-Drama entitled The Sweet Blood (2021), followed by his supporting role for the movie The Recon (2021).

Ji Woong then continued his career as an actor by starring in some series, such as Don’t Lie, Rahee (2022) and Kissable Lips (2022).

Ji Woong has an explorative spirit that makes him never get tired to explore anything that excites him. He is really a risk-taker, isn’t he?