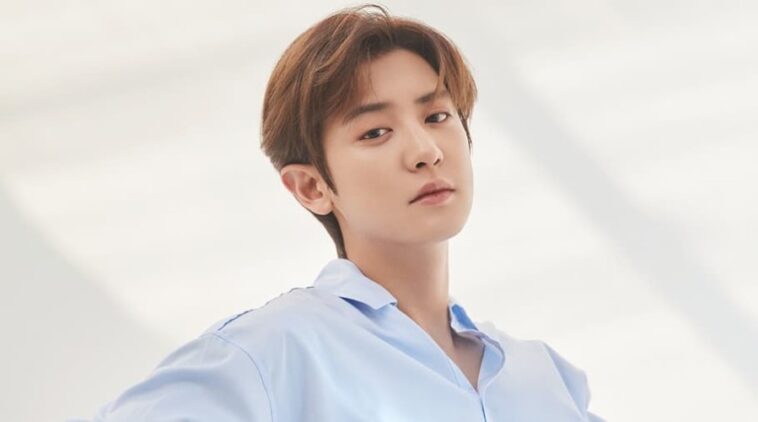 Chanyeol began to take interest in music after watching the movie School of Rock in elementary school. Soon, he started to pick up drums and singing.

The man from Seoul joined SM Entertainment in 2008. He got in after getting second place on the Smart Model Contest. As a trainee, he began to develop his skill in rapping.

Chanyeol was the last to be presented as EXO member on February 2012. He is part of the EXO-K sub-unit.

With the group, he debuted with the EP Mama in April 2012. The EP reached number 1 on Gaon Album Chart and 8 on the Billboard World Albums Chart.

This K-pop Idol also has several songwriting credits under his name. He is known to have written the rap part of Run from EXO’s second EP Overdose.

On 2019, he became part of sub-unit EXO-SC with fellow member Sehun. Together, they released their first EP What A Life. They also released 1 Billion View in 2020 as their first studio album.

Other than music, Chanyeol has also landed in several acting roles. This Sagittarius man has taken the main role in the film So I Married an Anti-Fan (2016) and The Box (2021).

2. He’s enjoying his days in Hawaii

3. The oversized sweater making for some cool street style

4. Chanyeol is really passionate while performing

Beside being an amazing artist, Chanyeol songwriting talent is also one to be reckoned with. There’s no doubt that we shall see more of his creation in the future.