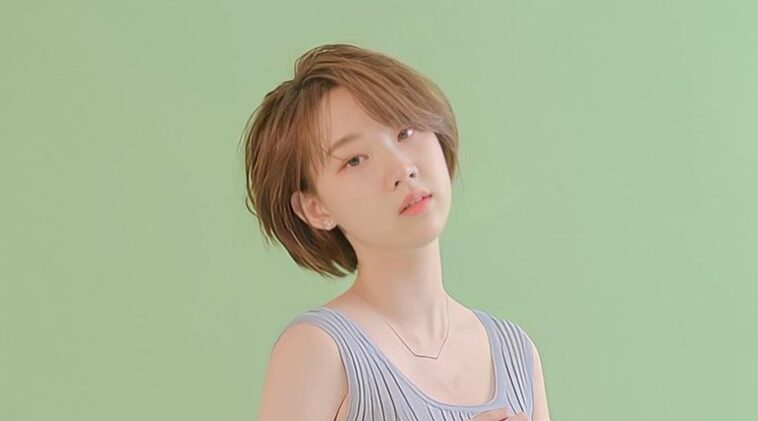 Shin Jiyoon became a public eye when she first joined the reality show called MIXNINE in 2017.

At that time, she joined the show alongside Soojin and Soeun. She also became a representative of FAVE Entertainment.

She shortly became everyone’s favorite when she joined the show. Unfortunately, she just can survive until the 10th episode and got 44th place.

One year later, she was announced as one of FAVEGIRLS’ members.

And finally, Jiyoon made her first debut with Weeekly by releasing their first mini-album called We Are on 30th June 2020.

Not only doing singing debut, she also became a writer and composer for some Weeekly’s songs, such as Weeekly Day, Reality, Boom Chiki, My Earth, Weeekly, and also Lucky.

1. A heart finger from our cute Jiyoon

2. No one can beat her cuteness

3. She looks so lovely yet cool with her baseball cap’s styling

4. Our Jiyoon is so funky

5. Jiyoon is a charismatic idol

Not only has a lot of charms, but Shin Jiyoon is also a very multitalented K-pop idol. So many people love her because of her charms, talents, and personality.