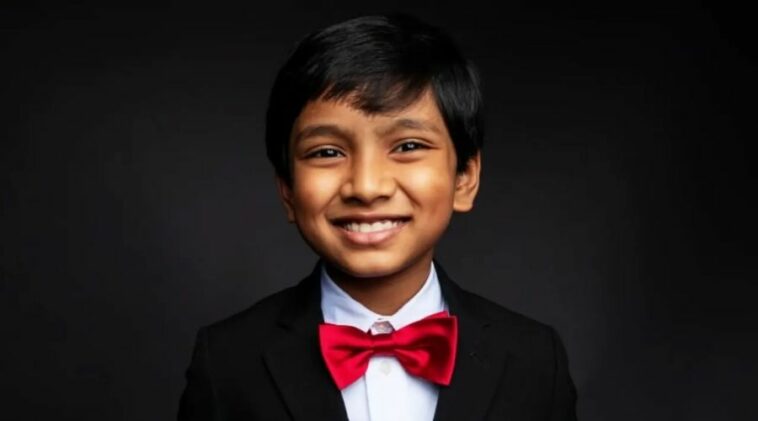 Soborno Isaac Bari already showed up his mega cleverness when he successfully communicated in full sentences just 6 months after he was born.

At first, his parents didn’t recognize his high cleverness at a very young age.

But later, someday, Soborno was successful to solve chemistry and mathematics problems with a lot of ease.

His parents then enrolled him in a suitable education, aimed to expand and train his skill in the sciences.

Besides, Soborno’s father also shared some videos about him on social media platforms, which made him was invited to the Voice of America when he solved a difficult chemistry problem at the age of 2.

Two years later, Soborno got a notice from the former US president, Barack Obama.

After getting a lot of recognition and praise, this genius professor then got the Global Child Prodigy Award.

In 2021, Soborno’s YouTube channel then gained massive subscribers, which was already built back in 2014.

Soborno Isaac Bari is really an impressive kid. He is very genius, kind-hearted, and very cheerful. Such an inspiring young generation!