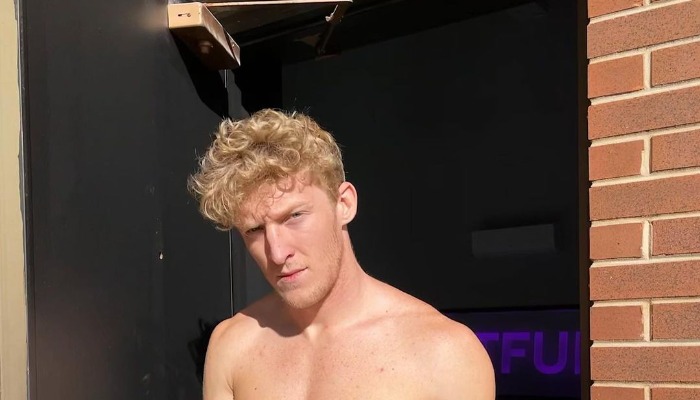 Turner Tenney is a well-known skimboarder and gaming YouTuber called Tfue. His appearance on YouTube did not start on his channel, tfue, but on his brother’s channel, Jack Tenney. Jack uploaded their skimboarding activities in October 2010.

He joined YouTube in May 2014, playing and streaming the video game Fortnite. After reaching 70,000 subscribers, Turner was invited to a gamers group called FaZe clan in April 2018.

He got his 1-billion video view milestone in July 2019. In 2018, his Twitch channel reached the top 10 most-watched channels.

However, Turner’s career had been limited by FaZe clan and he quit in May 2019. He then continued producing and streaming various video games, including Minecraft, Among Us, and Call of Duty: Modern Warfare Fall Guys. Turner also produced vlogs on his YouTube channel.

Throughout his career, Turner has collaborated with SirDimetrious, SypherPK, and KittyPlays.

1. The YouTuber enjoys the Super Bowl

2. Turner has maintained his physique well

3. His red hoodie reflects his motivation and passion for games

4. A tired selfie from the gaming YouTuber

Turner has made his career on YouTube from his passion for games. His subscribers love his entertaining streaming and useful guides.