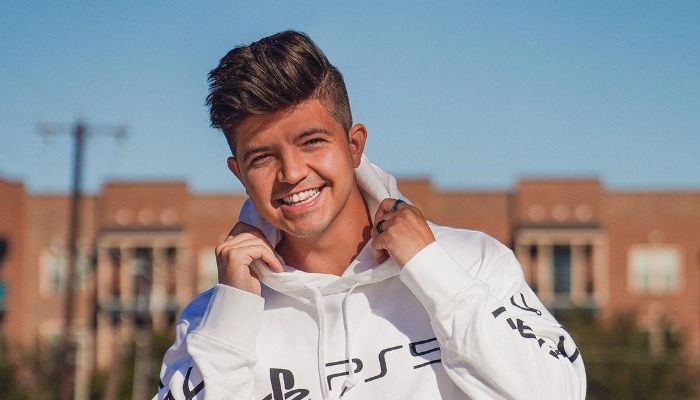 Preston Arsement, known as PrestonPlayz, started doing YouTube after graduating high school. He streamed when he played Call of Duty: Modern Warfare 3, and many people liked it.

After he gained fame, an entertainment company Machinima contacted him to do a weekly series with a contact.

At that time, he only had 2,000 subscribers. Within a year, Preston earned the YouTube Silver Button.

After that, he built another channel focusing on Minecraft. He also got a contract with IGN, another entertainment network, alongside the gamer Bajan Canadian.

He continued making other channels for a specific niche, such as PrestonGamez for Roblox, PrestonPlayz for Minecraft, and Minecraft Server that he manages with another YouTuber, MrWoofless.

In 2019, Preston started sharing real-life videos including pranks, challenges, and vlogs with his family and friends. The YouTuber was nominated at the 2020 Streamy Awards for Gaming category.

Throughout his career, Preston has collaborated with many gamers, such as JeromeASF, Landon, and Logdotzip.

His profile was featured in famous media including Business Insider, Los Angeles Times, and Dallas News.

1. Preston dresses like one of the Among Us characters

2. The YouTuber looks charming with the black suit

3. He poses in the helicopter

4. The scientist costume seems cute on him

With his outgoing and funny personality, no wonder Preston becomes successful in his social media career. He turns his passion in game into huge bucks.