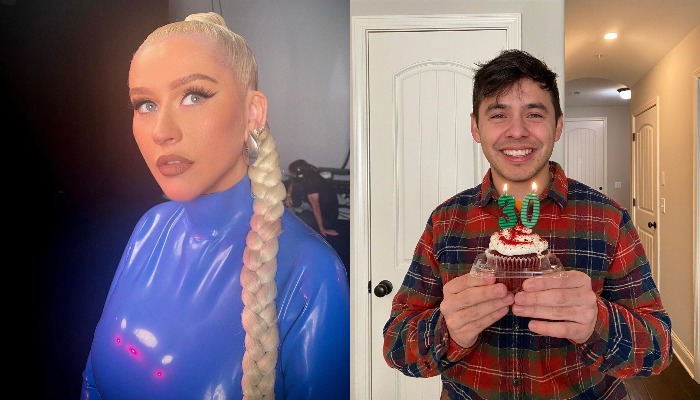 Superstars have talents and abilities which they share with their fans. It can be acting skills, a beautiful voice and a funny talent like a comedian.

Moreover, television programs start looking for a great star who will take over the world’s attention. Then, they make it.

You probably do not know that these 9 celebrities are famous from the talent show, since they are very famous nowadays.

Read more: 10 Celebrities Have A Big Scandals In Their Lives

1. An American actor and singer, Adam Lambert joined American Idol in 2009. He chose Rock With You of Michael Jackson at that moment

2. Becky Hill was a contestant of The Voice UK in 2014. She was 18 years old back then. She sang Ordinary People of John Legend for the audition

3. Christina Aguilera joined star search in 1990. She is the icon of sexy singer who has a wonderful voice

4. David Archuleta was the second winner of American Idol season 7. He is famous with Crush song

5. A singer and actor Harry Styles was famous from the X Factor talent show. Then, he joined a group under the name One Direction

6. James Arthur won the 9 series of X factor in 2012. His first song Impossible was a big hit at the time. It got number 1 UK chart

8. Rihanna won a high school talent show, then, she and her friends began a girl grup which attracted Evan Rogers’ atetntion

9. A boyfriend of Gigi Hadid, Zayn Malik is an amazing singer. He and 4 of his partner in One Direction were contestant of X Factor

All of those celebrities have amazing skills. Many people fall in love with their charm and wonderful voices. From 9 of them, who is your most favorite star?