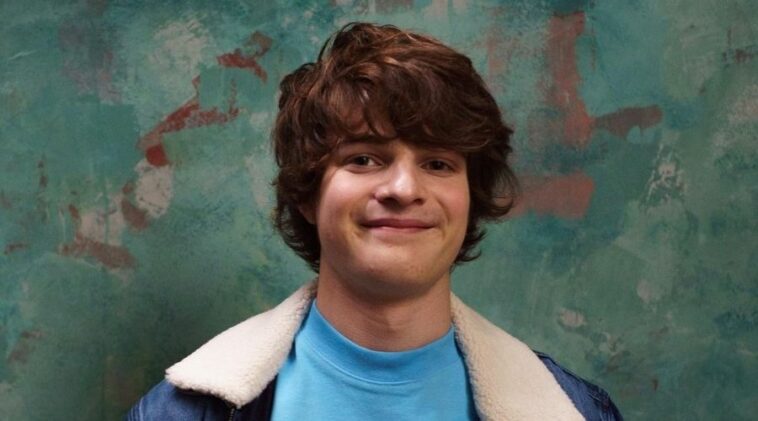 Tubbo, the ‘Minecraft Star’, has already fallen in love with the world of gaming since he was just a little kid.

This gamer made his first YouTube channel with the name of Blue Turtle, back in 2017.

He uploaded some videos, such as FTB Let’s Plays and also Modded Minecraft Wars, but he decided to stop in October.

She then realized that he might expand his career in gaming when he turn his focus into Twitch.

He made his first upload on Twitch around 2019 and has been growing so much since then.

In 2020, she successfully became Twitch’s partner. Not only that, but he also gained more than 1 million followers on Twitch in November 2020.

Later, Tubbo wasn’t satisfied by only exploring the gaming world. Tubbo found out that the music world is also attractive to be explored.

In 2021, on August 27, Tubbo made his first debut in music by collaborating with Dan Bull and also CG5 and released a single, Life by The Sea.

Tubbo’s high spirit is really attractive to be seen. He is also a fun, enchanting, and amazing gamer, isn’t he?