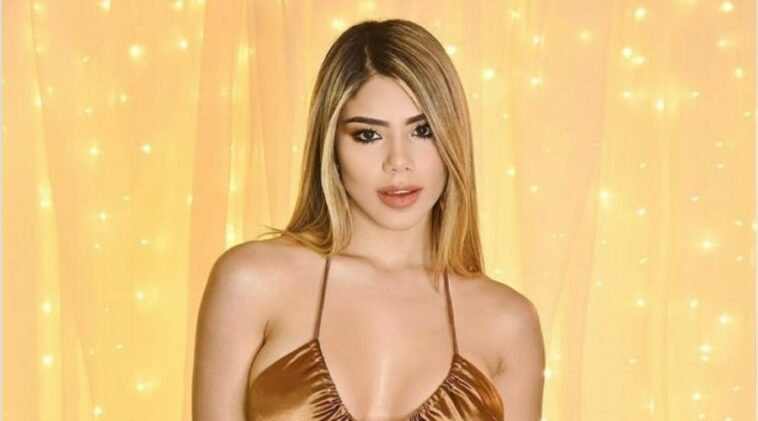 Valentina Victoria has doubted her career in social media before she began to jump into the world of an influencer.

After finding out about this job, this Pisces influencer then tried to start her social media platform to establish her career.

Valentina created various social media platforms, such as Instagram and TikTok to expand her exposure to the netizen.

She made her first YouTube video several times ago in 2020.

At that time, she posted a video with the title of “SheIn THONG Try On Haul” which made her received million viewers.

Later, Valentina made similar contents like that video, such as “Mini Skirts and Thigh Highs Try-On Haul” which also was a big success.

Mostly, she posted everything about fashion and workout and later attracted many brands to work with her.

After getting a lot of fans and exposure on the social media, she then began to work with Fashion Nova, Amazon, Shein, Eve, Zaful, BeBe, Lulu, and many more.

Valentina Victoria is such a role model. She is confident, funny, warm, and never listens to people’s opinion to reach her goal.