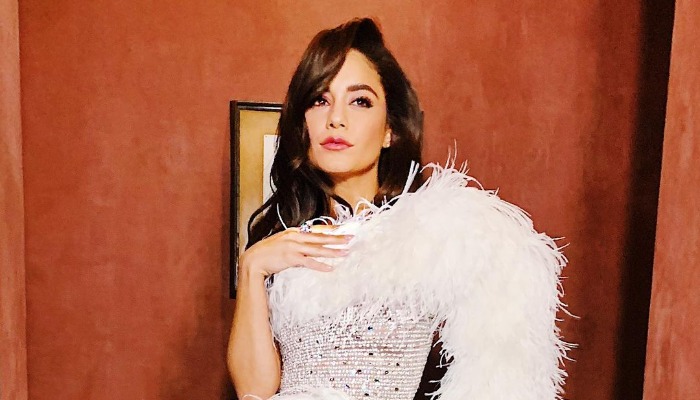 Vanessa Hudgens started her career in 1998 in musical theaters. She had played Cinderella, The Wizard of Oz, and many more.

After that, she began auditioning for TV shows and films, then eventually got a role in a sitcom titled Still Standing and CBS series Robbery Homicide Division in 2002.

Her quantum leap was getting a lead role in High School Musical. She portrayed a girl who falls in love with the basketball team’s captain.

The film got 7.7 million viewers during the premiere broadcast in the US. She also recorded many songs for this film. Her duet with co-star Zac Efron was at the top of the US Billboard Hot 100.

Following her acting success, she released an album titled V in September 2006. The album got gold certification from the Recording Industry Association of America.

She also starred in the next sequels of High School Musical. In 2008, she launched her second album Identified, but it was less successful than the previous one.

She continued exploring roles in films. In 2011, she starred a romantic fantasy film titled Beastly and the science fiction film Journey 2: The Mysterious Island the next year.

She also co-starred with other famous artists including Selena Gomez in Spring Breakers and Jennifer Lopez in the Second Act.

1. Stay at home with Vanessa Hudgens

2. The suit gives her a masculine look

5. The brown tone for a summer look

Vanessa Hudgens is a pretty singer and actress. Are you one of her fans?