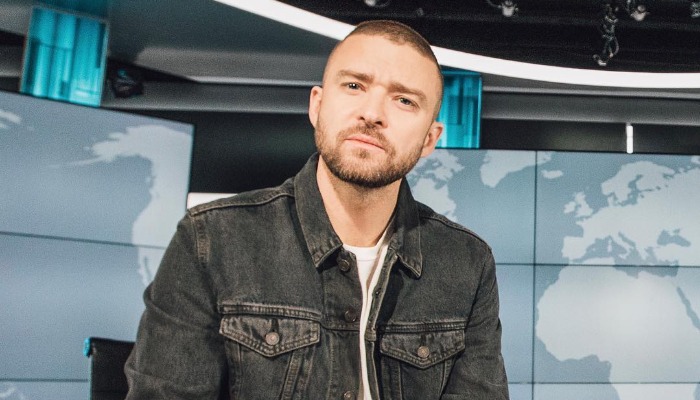 When Justin Timberlake was a child, he appeared on the TV show Star Search and The All-New Mickey Mouse Club.

He started gaining popularity when becoming one of the lead vocalists of the boy band NSYNC.

His group performed at the Super Bowl and Academy Awards also sold their records over 70 million around the globe.

However, the group announced a hiatus in 2002. Then, he pursued his solo career and released his first solo single called Like I Love You in the 2002 MTV Video Music Awards.

The single was at the top chart of Billboard, along with his debut album Justified. The album was sold over ten million worldwide.

He received the first two Grammys for his album and single Cry Me a River in 2004.

An incident happened at the 2004 Super Bowl. Thus, he took a break from his music career and starred in films.

His first role was in Edison Force, then he continued appearing in several films like Southland Tales and Alpha Dog.

After releasing singles with Snoop Dogg and Black Eyed Peas in 2005, he suffered a throat issue.

Luckily, the issue didn’t stop him. JT then continued releasing top-chart albums including FutureSex/LoveSounds and The 20/20 Experience.

He also partnered with other singers like Madonna and Lil Wayne. Moreover, Timberlake kept taking a role in several films like The Social Network and Trolls. 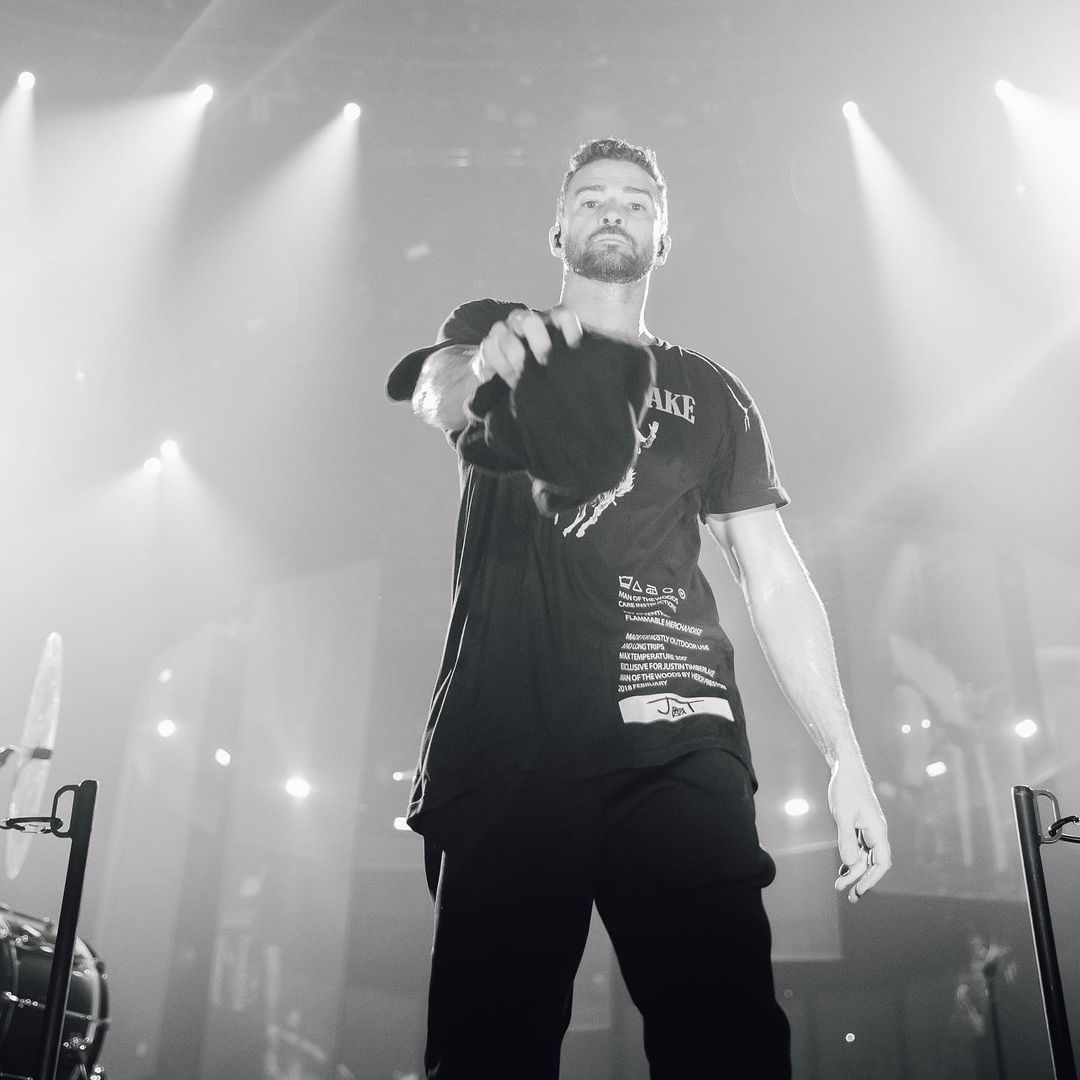 2. Wanna play chess with him?

3. He wears the Levis collection

Justin Timberlake always gives his best attempt to create songs and act in films. Are you one of his fans?