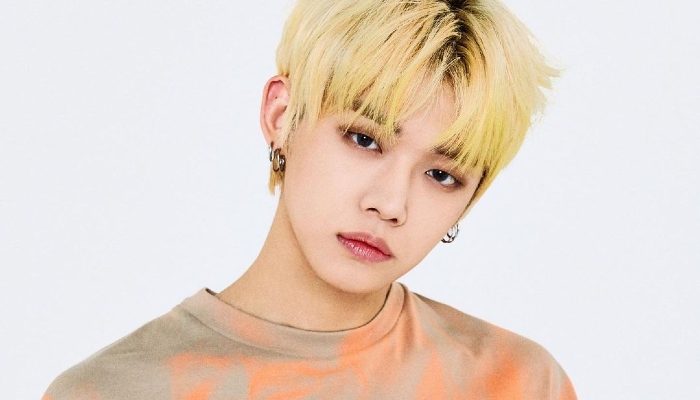 This rapper auditioned using BTS’ song Boy In Love. He managed to pass and become BigHit’s trainee in 2014.

Yeonjun has one of the longest training periods. It stretched for five years, from 2014 to 2019.

During his years as trainee, he also made an appearance as backup dancer in San E and Raina’s A Midsummer Night’s Sweetness on 2014 MMA.

After years of training, this Virgo man successfully became part of new boy group Tomorrow X Together or TXT. He was the first member to be introduced in January 2019.

Yeonjun finally had his debut with TXT on March 2019. They released their first EP titled The Dream Chapter: Star.

The album was very well received by the public. It managed to get to number one on the Gaon Album Chart and Billboard World Albums Chart. It even got a spot on US Billboard 200 at number 140.

For this track, Yeonjun and his fellow members got their first music show win on The Show. They also went on to win M Countdown and Show Champion.

This K-pop idol also has several writing credits for his work with TXT. He is the writer for Maze in The Mirror and Fairy of Shampoo out of their 2020 EP The Dream Chapter: Eternity.

He also wrote 밸런스 게임, Frost, and No Rules for their studio album released in 2021.

3. He is so cute sitting among all these teddy bears

4. He can somehow works the strange combination of suit and shorts

5. Yeonjun has an adorable face

Yeonjun has proven his talent in singing and songwriting with TXT. He definitely plays an important part of the group.