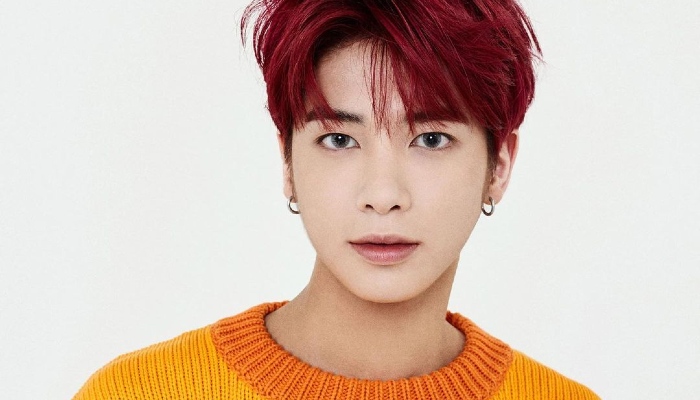 Taehyun began his career as a trainee under BigHit Entertainment. He then got his big break in 2019.

This singer was named as the member of new boy group Tomorrow X Together or TXT. He was the fourth member to be revealed in January 2019.

On their debut in March 2019, TXT released an EP titled The Dream Chapter: Star. It was very well received.

The album earned them the first number one on the Gaon Album Chart and Billboard World Albums Chart. It also charted at number 140 on US Billboard 200.

With the release of The Dream Chapter: Star, TXT also released Crown as the lead single. The song was accompanied by a music video.

It got several wins in the music shows, including The Show, M Countdown, and Show Champion.

Like the other members, Taehyun has also took part in songwriting. He has written Maze in the Mirror, Ghosting, and Wishlist in 2020.

1. Taehyun is ready for summer with this outfit

2. He looks adorable as a painter

3. We can really appreciate his perfect face here

4. He has great sense of style

5. Taehyun is looking sweet with the heart balloons

Taehyun has led a successful career with TXT. Are you also a fan of him?