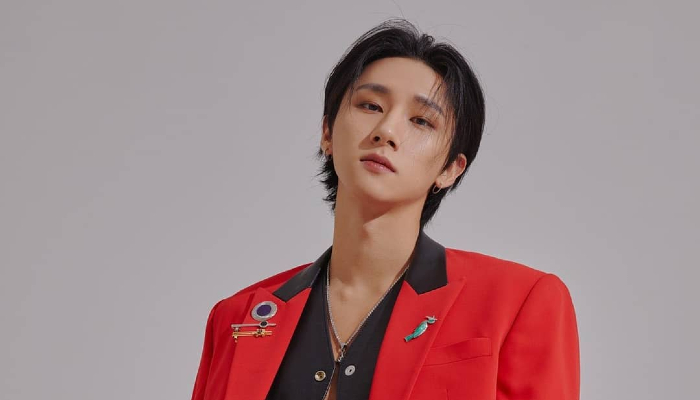 In 2013-2014, I.M was in the group Nu’bility under Special K Entertainment. With the group, he had done several performances but never got to debut. Eventually, he decided to leave.

This rapper then joined the survival reality show No Mercy in December 2014.

He was a late addition to the show, only showing up by the eight episode. The other trainees were not happy with his appearance.

Despite all of that, I.M turned out to be one of the winners. He joined six other contestants to become part of Monsta X.

The group made their debut in May 2015 with EP Trespass. It peaked at number 5 on Gaon Album Chart.

Other than being part of Monsta X, I.M has also worked on several solo projects. In 2016, he released his first mixtape Who Am I?

This Aquarius man then followed it up with another mixtape Horizon and Need to Know, both featuring American artist ELHAE.

After the success of his mixtapes, I.M released his first EP Duality on February 2021.

The album contains five songs with God Damn serving as the title track. All of the songs managed to chart on Billboard’s World Digital Song Sales.

3. Loving the classy look he has going on

4. He always looks so cool in everything

5. You can definitely feel the intensity of this picture

I.M has definitely prove to be an important member of Monsta X. We are excited to hear more from him.