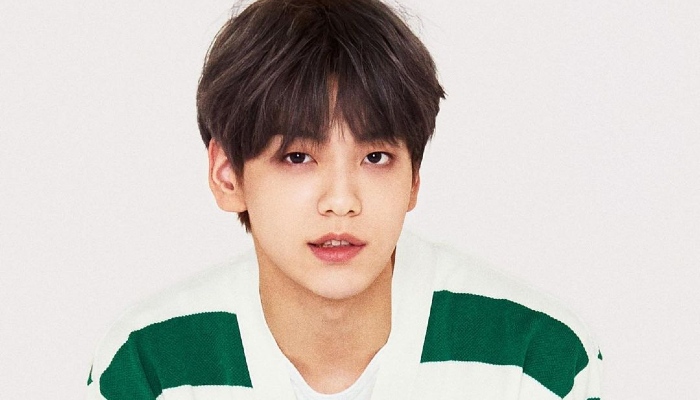 Soobin started his career in the music industry by joining BigHit Entertainment. Back when he did the audition, he admitted to being very nervous.

This singer was trembling and got the lyrics wrong. Soobin was so sure he wouldn’t pass the audition. But Big Hit ended up accepting him.

This Sagittarius man was announced to be part of new boy group Tomorrow X Together or TXT in January 2019. He was the second member to be revealed to the public.

Soobin then made his debut with the group on March 2019. They released their first EP titled The Dream Chapter: Star.

The album was a huge commercial success. It managed to top the Gaon Album Chart and Billboard World Albums Chart. It even charted at number 140 on US Billboard 200.

This track earned Soobin and the rest of the group several wins on music show, such as in The Show, M Countdown, and Show Champion.

Other than being part of TXT, this idol has also made a career as TV host. He was the special host for M Countdown and Inkigayo in 2019. Then in 2020, he became the host of KBS’ Music Bank.

1. Soobin has a really cool style

2. He looks awesome even in just simple clothes

3. Loving the oversized glasses on him

4. His stage presence is amazing

5. Soobin can pull off any hair colors, including this blue one

Soobin is an amazing leader for TXT. With his clear vision, the group will definitely be even more successful in the future.