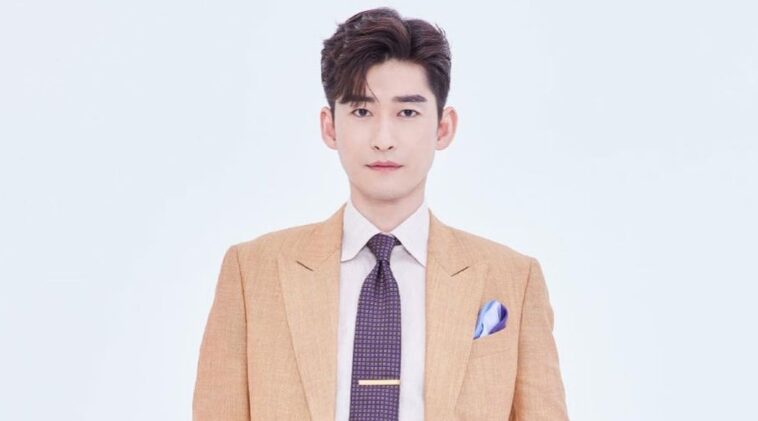 Since he was young, Zhang Han has been interested in acting. He even take acting major in college. However, there were times when he doubted his ability to succeed in the industry.

This Libra man then tried making his own video. He shot it at Beijing Railway Station, telling a romantic love story. In the end, he became more confident in his career choice.

In 2009, he made his acting debut in the series Meteor Shower. It was quite popular and helped him get some recognition. He also starred in the sequel a year later.

She gained even more fame in the next few years. He starred in the hit drama series The Queen of SOP in 2012.

He was also in the highly rated 2013 series Heroes in Sui and Tang Dynasties.

Over the years, this actor continued to rise into stardom. He got his acclaimed performance in 2017. It was for his role in the film Wolf Warriors 2.

Zhang Han was highly praised for his portrayal of a factory heir and army fanatic.

1. She is always looking so stylish

2. He has the most gorgeous smile

There is no doubt that Zhang Han is one amazing actor. He has had a career breakthrough in the industry and his career will only go up from now on.