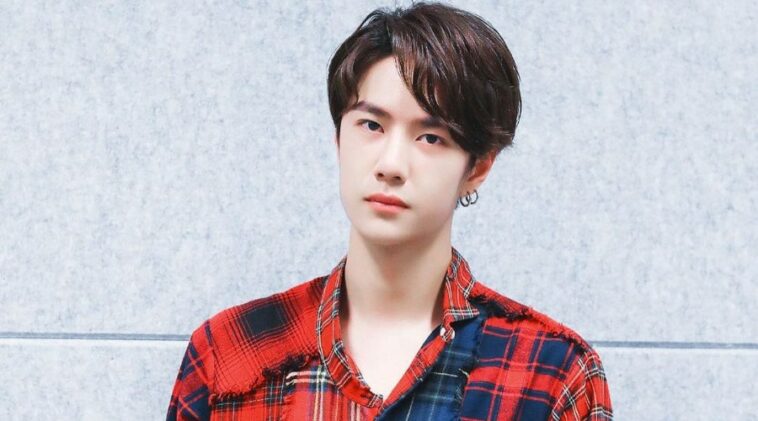 Wang Yibo always has great interest in dancing. At young age, he had started taking dance lesson. In 2011, this talented young man competed in the IBD national dance competition.

He managed to reach the top sixteen in the Hip Hop category. This experience led him to sign with Yuehua Entertainment and became a trainee.

In 2014, Yibo was announced as member of a new boy group called Uniq. He was introduced as the lead dancer and rapper of the group.

He made his debut with Uniq by releasing the song Falling In Love. Later in 2019, the dancer would have his solo debut with the song Fire.

Other than being a member of Uniq, Yibo has also taken into acting. In 2016, he had his debut as an actor. He got a role as Zhao Shuyu in the drama MBA Partners.

Yibo got his first major award for acting in 2019. He won the Audience’s Choice for Actor at the China TV Golden Eagle Award.

This actor earned it for his portrayal of Ji Xiangkong in the drama Gank Your Heart.

Since 2019, this Leo man has also become a professional motorcycle racer. He is part of the Yamaha China Racing Team.

He has even participated in the Asia Road Racing Championship (ARRC) held in Zhuhai International Circuit. Yibo finished second in the mixed competition and first in the rookie division.

1. Yibo is showing off his skateboarding skills

3. His face is really gorgeous

5. Yibo is looking sporty and fresh

Wang Yibo definitely has many talents and experiences under his belt. His future projects, whether in music or acting will be exciting to see.