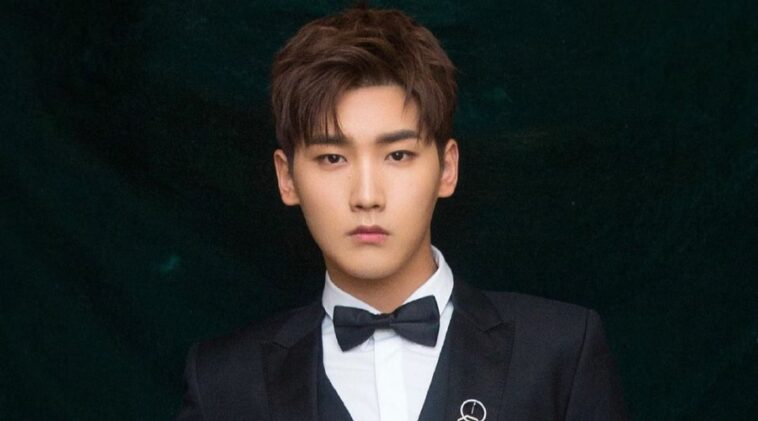 Xing Zhao Lin first entered the entertainment industry by joining SM Entertainment. For a few years, he trained under the company in order to debut as an idol.

SM was planning for him to join EXO after Kris Wu left the group. However in 2015, the man from Jinshui District decided to part ways with the agency. He wanted to focus his career solely in Mainland China.

Not long after leaving SM, Zhao Lin made his debut as an actor. He got a minor role in the film 20 Once Again. He had his TV series debut in 2016. This actor got another small role for his first series.

This Cancer man began to gain recognition in 2017. At the time, he starred in the TV series Princess Agents.

Even though he only played a supporting role, his excellent performance helped open up more opportunities in the industry.

Still in 2017, he finally got his first leading role. He starred in the series The Eternal Love.

He was not disappointed with the performance, even ended up winning the Most Promising Actor in Tencent Video Star Awards.

2. You can clearly see his perfect face here

Xing Zhao Lin dared to make a turn of career from music to acting. His determination paid off and he has been hailed as one of the big names in the industry.