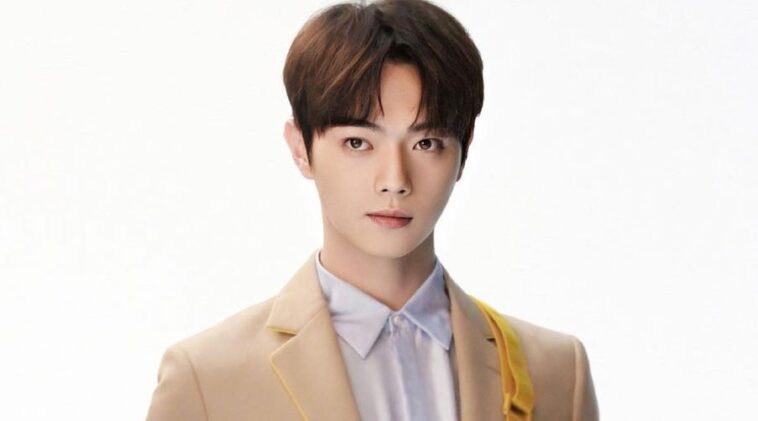 Xu Kai first started out as a model. In 2013, he won print ads modeling contest in Guangzhou.

He then joined the entertainment company Huanyu Film in 2016. The company is owned by the screenwriter/producer Yu Zheng. The producer then cast Kai to be part of the TV series Zhaoge.

This Pisces man began to gain recognition in 2018. He starred in the drama Untouchable Lovers and Story of Yanxi Palace.

The latter was a huge hit in China and Asia in general. This resulted in added popularity for Kai.

This actor really rose into fame when getting the lead role in 2019 drama The Legends. His performance was widely praised by the public.

Still on the same year, the man from Shenzhen got into another hit drama Arsenal Military Academy. For his performance, he got the Best Actor award at Hengdian Film and TV Festival of China.

Kai also got into the Forbes China list of 30 Under 30 in 2019. The list is for people under 30 years old who are deemed influential in their fields.

1. Xu Kai looks like a real gentleman in suit

3. He can also show off his inner bad boy

Xu Kai is more than just a pretty face. He definitely has massive talent in acting.