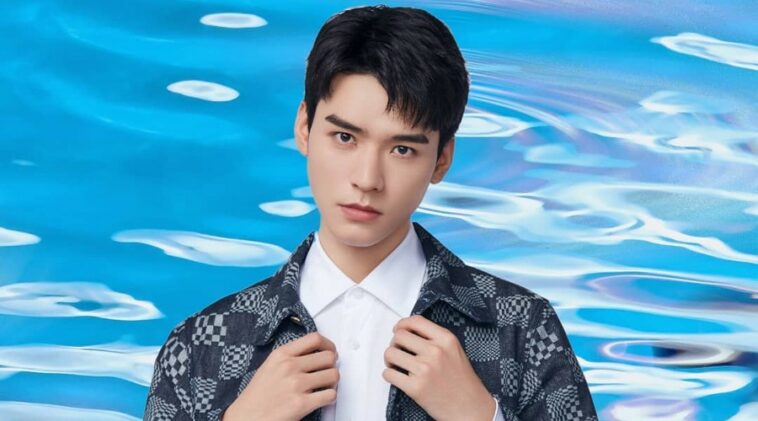 Gong Jun started acting because of a teacher. He was picked to study acting due to his looks. The young man attended intensive training in Beijing.

He was then accepted to Donghua University in Shanghai, studying in the Performance Department.

After finishing his study, Gong Jun moved to Beijing to look for opportunities. He signed to an agency with promise of works and monthly living expenses.

But this Sagittarius man didn’t get any money or works. He ended up parting ways with the agency.

To support himself, he worked as a model for quite some times. Only in 2015, he had his chance to debut as an actor. He was chosen to play in the historical drama Sword Chaos.

This actor began to gain recognition in 2017. He starred in the drama Lost Love in Times. The drama was a huge success, and even got a spin-off where Gong Jun played the main character.

The man from Chengdu would find rise in popularity in 2021. He starred in a hit drama series Word of Honor as one of the main characters.

The main producer of the show wasn’t familiar with the actor, but several friends recommended him.

This gave Gong Jun the chance to audition in which he successfully did. The popularity of the drama helped launched his name into stardom.

2. His face is really beautiful

3. He looks amazing in just T-shirt and jeans

4. No wonder he used to work as a model

Gong Jun has played in multiple iconic roles. His ability that really brings the characters to live is truly unmatched.