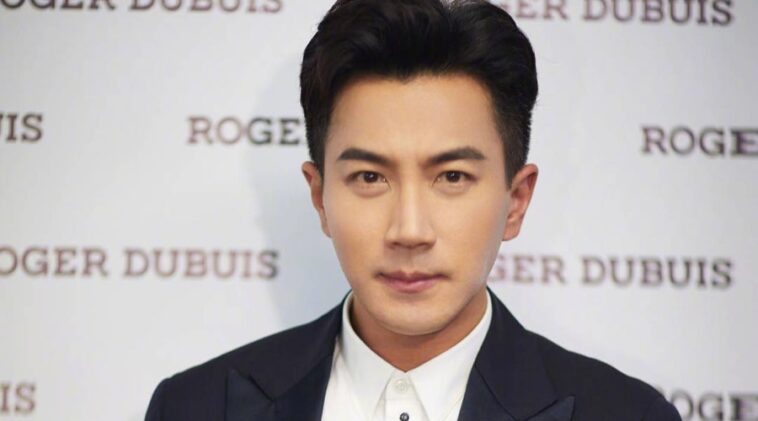 Hawick Lau began acting in 1995. He made his debut in the drama A Kindred Spirit. He starred alongside his father and fellow actor Lau Dan.

Since early his career, his performances have been incredible. The TV network TVB even named him as one of the Five Fresh Tiger. This means, the network was pushing Hawick to be a star.

In 2005, this actor decided to move out from Hong Kong and find job overseas.

He mainly did projects in Singapore, Taiwan, and mainland China. He got his first job in mainland for The Hui Merchants of Qing in 2007.

To ensure his success in China, he decided to speak Mandarin Chinese and not Cantonese to the media. He began to gain recognition for his role in 2008 drama Royal Embroidery Workshop.

After reaching massive success as an actor, the man from British Hong Kong made his own studio. He took the role of producer for the drama A Clear Midsummer Night.

The drama was released in 2013 and managed to become a hit among audience.

2. He looks incredible in this blue outfit

3. His stare is really intense

4. Loving the combination of warm colors

Hawick Lau has managed break through the entertainment industry in multiple countries across Asia. It’s interesting to see where he is going afterwards.