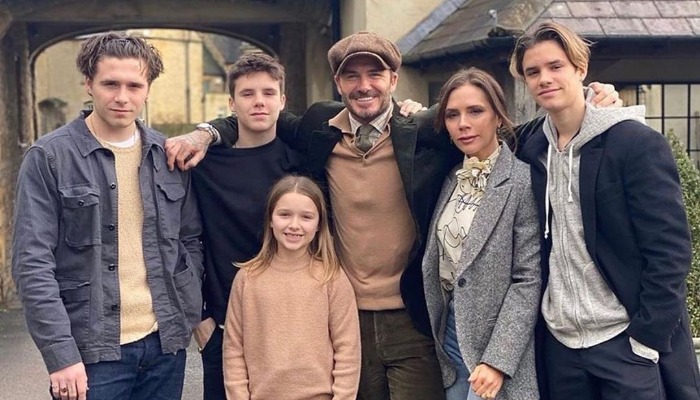 David Beckham and Victoria Beckham are perfect couple. They always look suit together, even their family life is so harmonious and lovely.

People think that this couple should be awarded for the most gorgeous couple. They look so sweet together and always wearing fashionable dresses.

Read more: 8 Hollywood Stars Who Definitely Have A Great Voice

1. David Beckham and Victoria got married on 4 July 1999. They first meeting was in longue Manchester United. Victoria told that it was love at the first sight with Beckham

2. Beckham and Victoria already married for 21 years, however, they still look so in love with each other

3. Both are very responsible parents

4. Brooklyn Beckham, the first son of them, prefers to be a model and photographer. When he was young, he joined Arsenal Academy before he chose his own dream

6. The third child, Cruz Beckham was born on 20 February 2005. He has his first single If Everyday Was Christmas in December 2016

7. The last and the only daughter of Beckham is Harper Beckham. She was born on 10 July 2011

8. Brooklyn is engaged to Nicola Peltz on 11 July 2020. Now, they are preparing for their marriage

9. Victoria ever said in one interview about Beckham as a family man. He prefers to stay with his family instead of drinking with football team 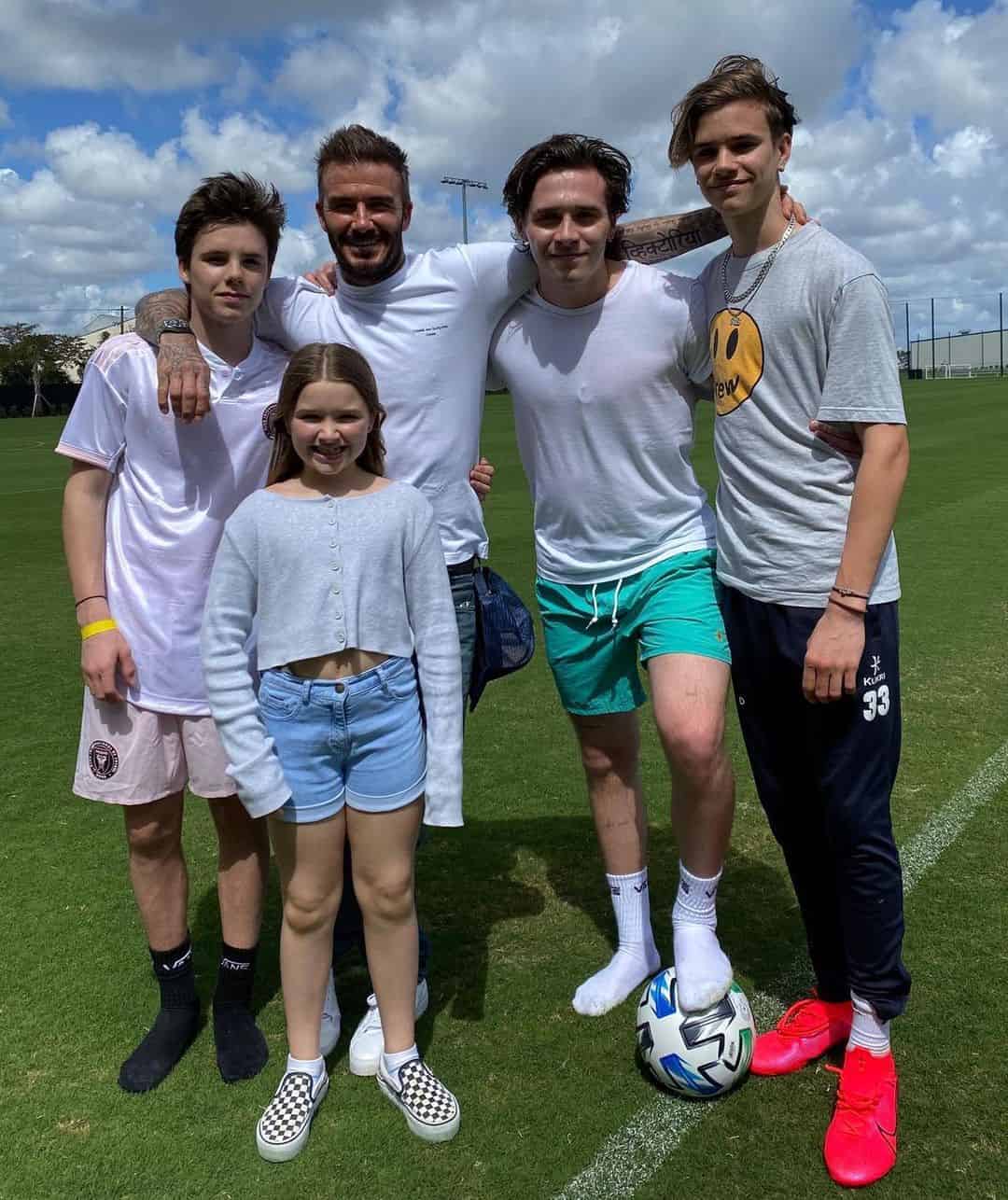 10. Beckham and Victoria openly share their family life to public. They love posting the time with their children

Victoria and Beckham is a perfect couple. They have a lovely family with their children. People will be envy of looking the happiest family like them. What do you think about Beckham’s family life?