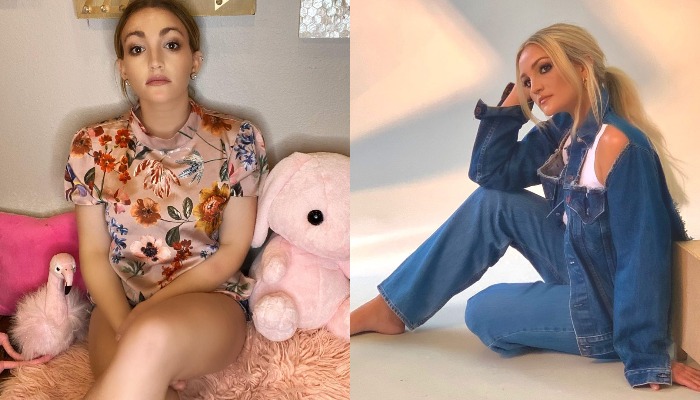 Jamie Lynn gives her best support for her sister, Britney Spears related to her framing image at the New York Times.

She stands for her sister and asks the media to be more careful about the documentary they have done which sometimes can hurt others feeling.

Regarding the case, Jamie wrote that she loves her sister very much. Let’s see 10 facts about Jamie Lynn.

Read more: 10 Facts About David Beckham Family and His 4 Children

1. Jamie Lynn is the younger sister of Britney Spears. They are close to each other

3. Jamie has a brother, Bryan Spears, who is an American film and television producer

4. She has a beautiful voice. Her first single is How Could I Want More

5. Jamie also a great actress. She played in Zoey 101 as Zoey Brooks

6. Then, Jamie got a serious controversy when she was pregnant at 16 years old

7. She has her first child with her boyfriend Casey Aldridge on June 19, 2008

8. Two years after it, Jamie decided to end her engagement with Aldridge

10. In 2020, she played two television series, which are Sweet Magnolias and All That

Read more: 8 Hollywood Stars Who Definitely Have A Great Voice

Now, Jamie Lynn becomes a great mother for her two children. She also always tries to support her family and her sister, Britney. A great job for Jamie Lynn.